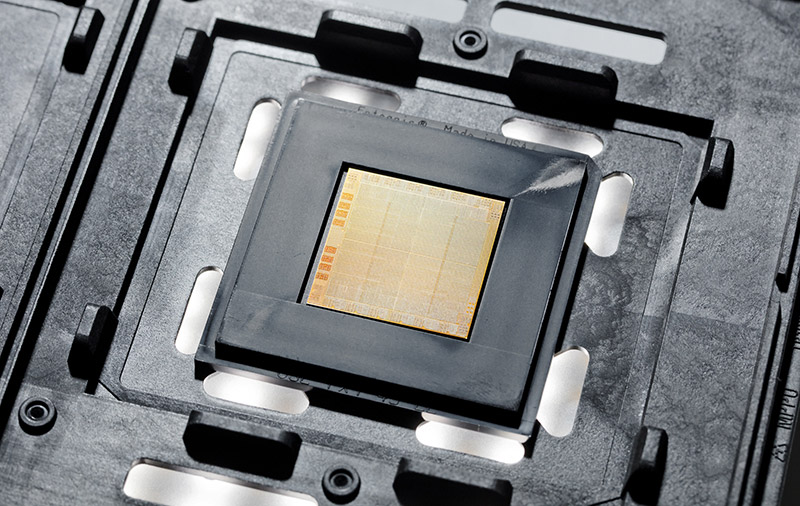 While American multinational technology company IBM has been constantly shifting its business operations over the years, it has also been constantly making and selling computer hardware, such as its Power microprocessors that are used in gaming consoles like the Xbox 360.

Recently, IBM has also announced the Power10, a premium data centre processor designed for the enterprise hybrid cloud. For those unaware, this is IBM’s first commercialised 7nm processor and it’s built by Samsung.

With up to 3x improvement in capacity and energy efficiency within the same power envelope as the Power9, the Power10 chip also has 4x as many AES encryption engines per core compared to its predecessor for fast encryption performance. And with an embedded Matrix Math Accelerator, IBM is touting up to 20x faster AI computing tasks.

IBM expects Power10-based servers to be available in the second half of 2021.

Join HWZ's Telegram channel here and catch all the latest tech news!
Our articles may contain affiliate links. If you buy through these links, we may earn a small commission.
Previous Story
Chrome for Android to label fast pages and may rank them higher in search
Next Story
Microsoft to end support for Internet Explorer and Edge Legacy in 2021