Hyundai will start making electric cars in Singapore from 2022

Hyundai will start making electric cars in Singapore from 2022 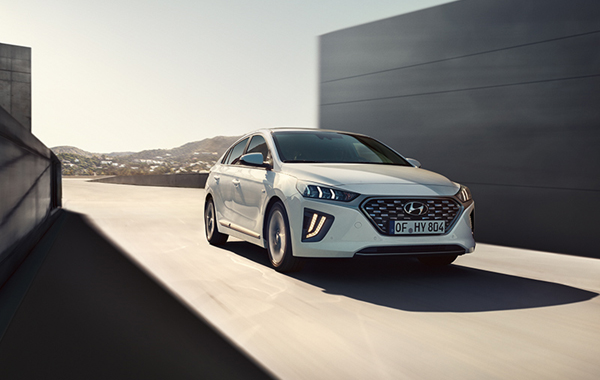 We will soon see cars with the "Made in Singapore" label on them. That's because Hyundai has just announced that it will start building electric cars in Singapore starting in 2022.

To do that, it is building a 28,000 square metre plant which will be able to produce up to 30,000 electric cars per year. The company also hopes to sell up to 6,000 of these cars locally.

It's unknown what model the plant will be building but reports say it will likely be an electric crossover compact based on the Ioniq.

This is major news for Singapore because Hyundai has picked the small nation over more established countries like Thailand, Malaysia, and Indonesia which already have bustling automotive industries.

Hyundai says the new factory will create "hundreds of jobs" and that it will benefit related industries.

This move is also in line with Singapore's desire to weed out internal combustion engine vehicles by 2040.

Join HWZ's Telegram channel here and catch all the latest tech news!
Our articles may contain affiliate links. If you buy through these links, we may earn a small commission.
Previous Story
PUBG Mobile's huge new 1.0 update will launch in September
Next Story
Canon has developed a sensor that can capture Full HD colour videos in 0.08-lux environments