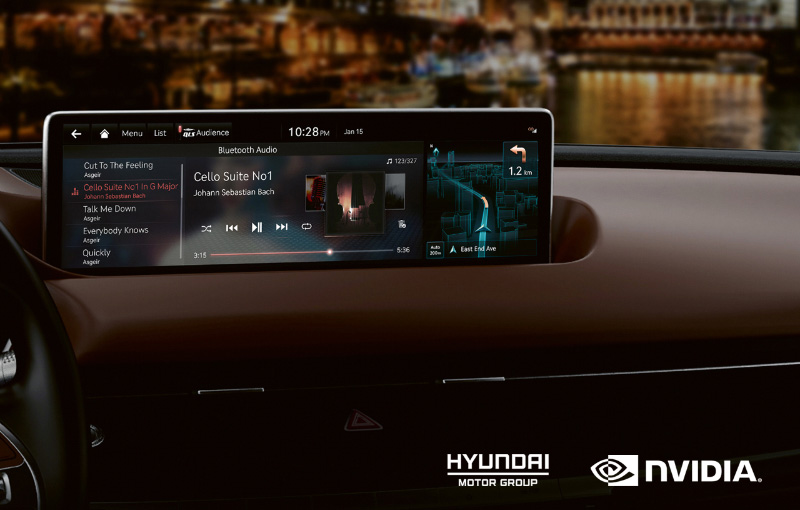 NVIDIA Drive will soon come as standard to all models in the Hyundai Motor Group. This includes all Hyundai, Kia, and Genesis models.

Specifically, Hyundai Motor Group plans to use NVIDIA Drive as a platform to create a new connected car operating system (ccOS) that will be shared across the entire fleet. 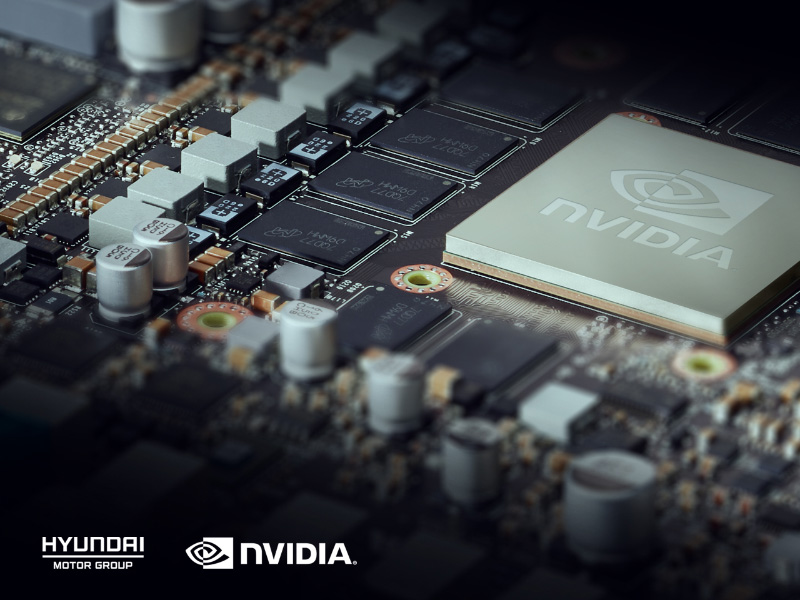 To that end, Hyundai Motor Group mentioned that they chose NVIDIA Drive because of its scalability and longevity. They also talk about providing over-the-air updates so that their cars stay modern.

NVIDIA brought consumer electronic functionality and a graphics-rich user interface to infotainment systems more than a decade ago. Now, we are once again transforming these systems through the power of AI – helping Hyundai Motor Group increase safety and value, along with enhancing customer satisfaction, throughout the lifetime of the vehicle.

For now, specific details about how NVIDIA Drive will be implemented are scarce but Hyundai Motor Group said they would release more information in the near future.