HyperX is bringing Qi wireless charging to its gaming peripherals

HyperX is bringing Qi wireless charging to its gaming peripherals 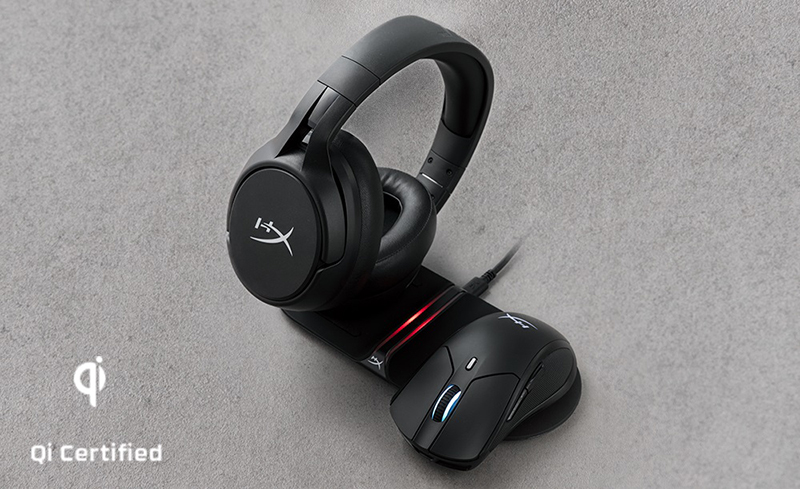 HyperX is hoping to make managing your wireless gaming peripherals a little more convenient. Kingston's gaming division today announced a slew of new devices at Gamescom, including everything from mice, keyboards and headsets to a wireless charging pad. The HyperX Cloud Flight S wireless gaming headset and Pulsefire Dart wireless gaming mouse are probably the stars of the show here, and they are compatible with Qi-certified wireless charging devices.

Unsurprisingly, HyperX also made its own Qi wireless charger. The HyperX ChargePlay Base features two charging pads that can charge two Qi-enabled devices at the same time at 10W per pad. There's also a large, helpful battery indicator for each device so you can easily monitor the charging status of your peripherals.

That said, HyperX clearly intends for you to use it to charge the Cloud Flight S and Pulsefire Dart headset and mouse. According to HyperX, the Cloud Flight S is good for up to 30 hours of battery life (50 percent volume and no lights) and comes with custom-tuned 7.1 surround sound and a built-in game and chat mixer. It also communicates with your PC using the 2.4GHz wireless frequency via a dongle and offers controls for adjusting the LED effects, microphone mute, power, and volume.

As it turns out, the Cloud Alpha S is already available for pre-order from X-treme Solutions at S$199. 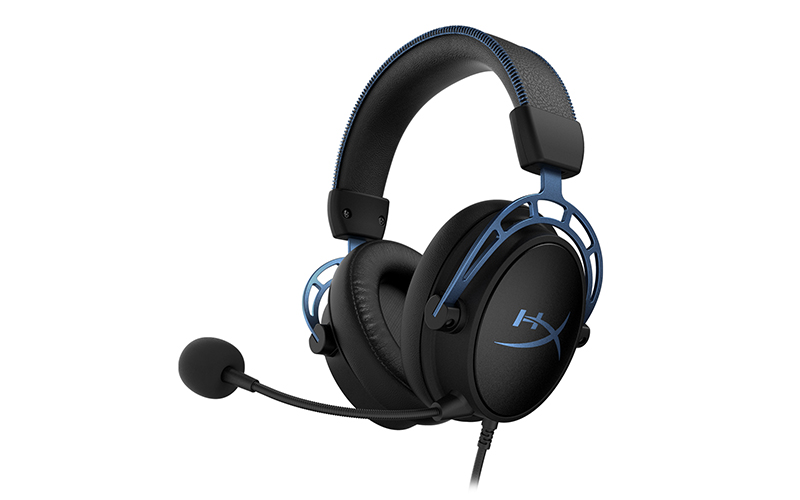 On the other hand, the Pulsefire Dart is HyperX's first ever wireless mouse, and it also relies on a 2.4GHz dongle. The specifications are pretty much par for the course, comprising a 16,000DPI PixArt PMW3389 optical sensor with three preset DPI stages. It uses Omron switches rated for 50 million clicks per switch and offers six programmable buttons and customizable RGB lighting. The company says it should be good for up to 50 hours on a single charge with the default lighting settings.

X-treme Solution has also been teasing the availability of the Pulsefire Dart, and I'll update once there's news on local pricing.

Finally, HyperX also rolled out the Alloy Origins mechanical gaming keyboard, which uses its own tactile Aqua switches. The Aqua switches have a 45g actuation point, which actually makes them a relatively light switch, and are designed to have a shorter travel distance like most other gaming-oriented switches. The version with the Aqua switches won't arrive until early 2020 though, but a model with HyperX's own linear Red switches will be available in October.

But unlike everything else announced today, the Alloy Origins isn't wireless.

Join HWZ's Telegram channel here and catch all the latest tech news!
Our articles may contain affiliate links. If you buy through these links, we may earn a small commission.
Previous Story
LG reportedly started mass production of camera modules for 2019 iPhones
Next Story
Final Fantasy 8 Remastered to be available this September