Hyper has just announced a new USB-C to HDMI adapter for users who demand the highest video performance.

The name tells you just about all you need to know. This is a USB-C adapter that enables 8K 60Hz and 4K 144Hz video on HDMI displays. It supports the latest HDMI 2.1 standard.

The adapter has an aluminium enclosure and comes with a silicone thermal cover to help the adapter dissipate heat.

This adapter isn't a magic bullet though and support for the above-mentioned high-resolution modes is still dependent on your system. 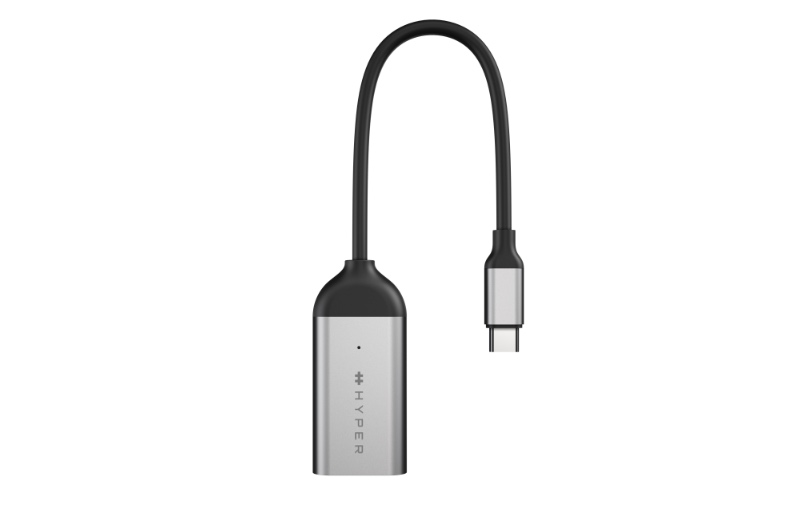 So while the adapter will work with Macs, Apple machines are still limited to a maximum resolution of 4K and at 60Hz.

Join HWZ's Telegram channel here and catch all the latest tech news!
Our articles may contain affiliate links. If you buy through these links, we may earn a small commission.
Previous Story
Samsung's super affordable Galaxy Tab A7 Lite tablet and Galaxy A22 5G phone are ideal for kids
Next Story
AppleCare+ for M1 MacBook Air and MacBook Pro come with lower prices