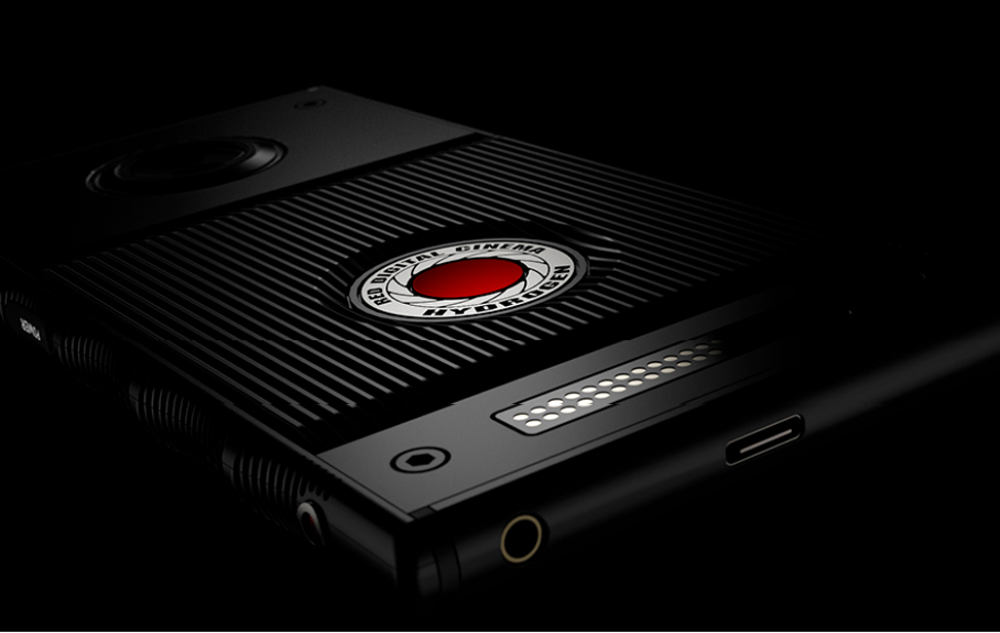 In his post, Jannard shares that he has a few health issues and it's time for him to retire. As a result, he will be shutting down the Hydrogen project and ending his extensive career that has included Oakley and RED Digital Cinema.

Hydrogen One smartphone users will continue to receive support in the future according to Jannard. He also teased the imminent launch of RED's next camera model, the Komodo 6K. RED Digiral Cinema will be led by Jarred , Tommy and Jamin.

Source: H4Vuser.net via The Verge