Hurry, Lazada has re-opened pre-orders for the Huawei Nexus 6P

Hurry, Lazada has re-opened pre-orders for the Huawei Nexus 6P 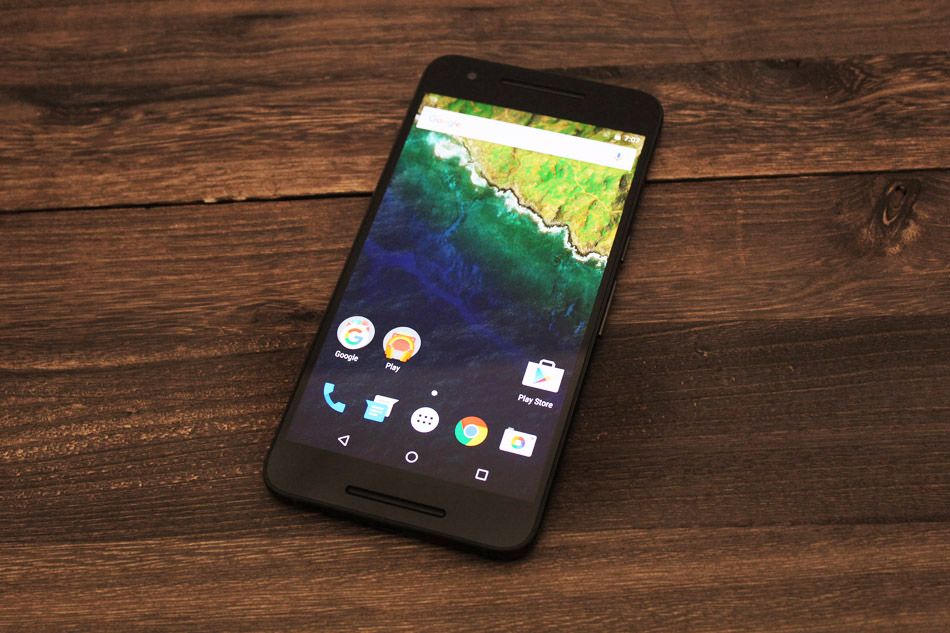 Sold out moments after pre-orders first started last week, Lazada is once again taking pre-orders for the Huawei Nexus 6p. Both colors (graphite and aluminum) and capacities (64 and 128GB) are currently listed as ‘available’, though there's a one unit limit imposed for each order. Delivery of the phone is expected between 2 and 11 of December.

To recap, during this pre-order period, the 64GB version will be going for S$899, and the 128GB version S$999; after that, the price will increase to S$949 and S$1,049 respectively. Additionally, if you pre-order now, you will get a Huawei jelly case for the phone and a pair of in-ear earphones worth S$99.

If you’re still sitting on the fence, do check out our Nexus 6p review.

On a related note, if you're shopping for a beautiful Android Wear smartwatch to go along with the Nexus 6p, Lazada is also selling the Huawei Watch.

Join HWZ's Telegram channel here and catch all the latest tech news!
Our articles may contain affiliate links. If you buy through these links, we may earn a small commission.
Previous Story
Apple iPad Pro available for purchase in Singapore from 11 Nov
Next Story
Would you buy a dongle that destroys your USB ports?