Human brain cells can apparently learn Pong much faster than an A.I. program

Human brain cells can apparently learn Pong much faster than an A.I. program 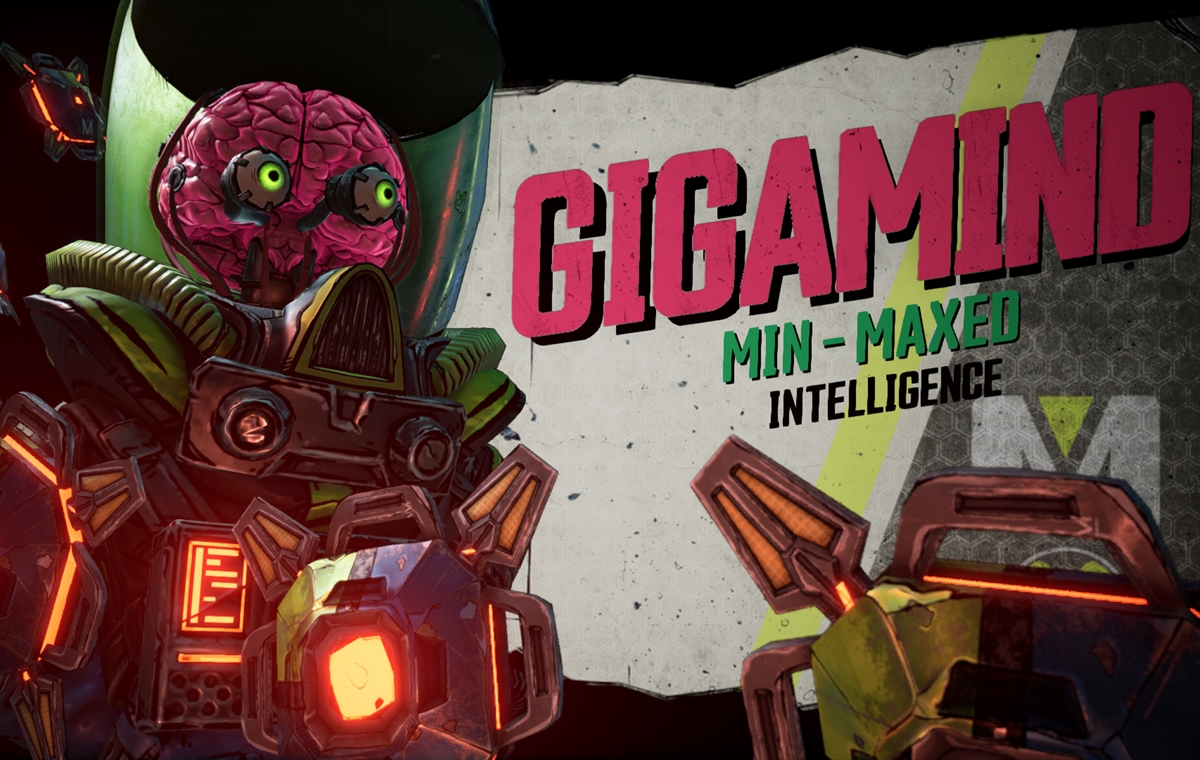 The human brain is a wonderfully complex thing.

In fact, it's so complex that even the species in possession of it - that is to say, us - have only begun to scratch the surface of its capabilities. But before this starts to sound like one of those science trivia posts you scroll through on weekends, did you know our brain cells can learn Pong much faster than an A.I. program?

Apparently, a group of researchers at Cortical Labs hooked up a bunch of neurons to what we're going to call a primitive version of the Matrix and made them try out a single-player version of Pong, and the results showed that these disembodied cells actually picked up the game much faster than the test A.I. did. 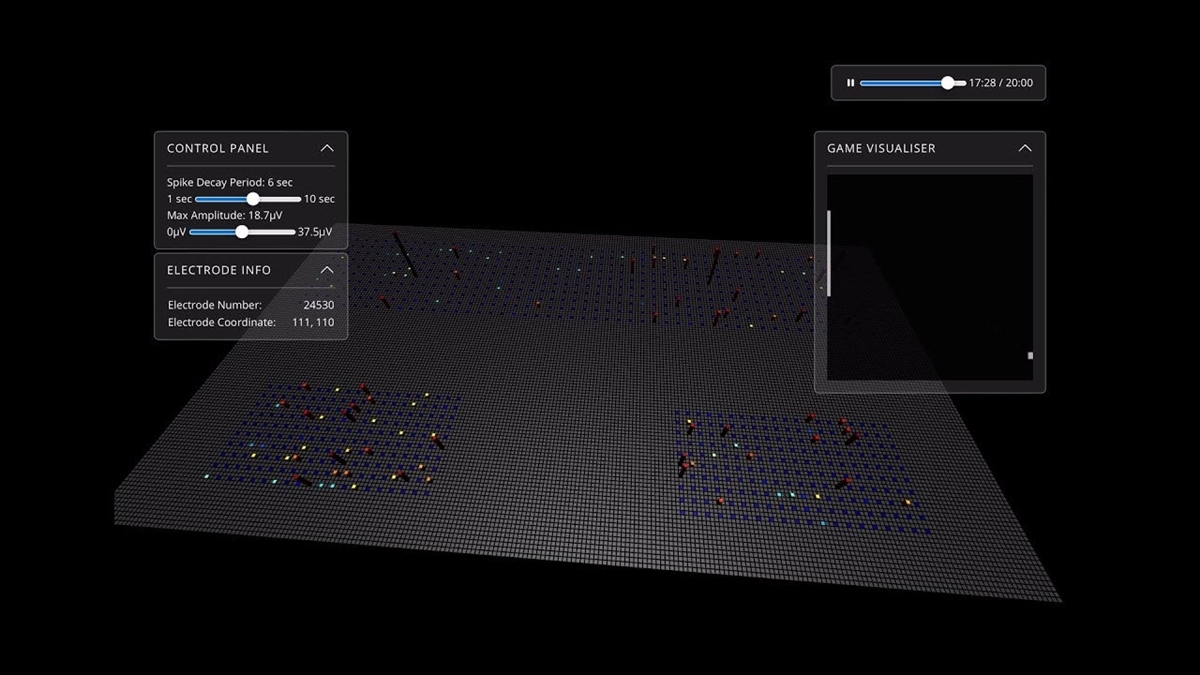 The difference is quite startling, too. Although the A.I. would technically become more proficient at Pong than the neurons as time goes by, the important bit is that the latter were able to adapt to their new "environment" in a mere five minutes, while the former took around 90 minutes to achieve the same feat. Here's a short video showing how it works.

Scientific mumbo-jumbo aside, it's pretty interesting stuff, especially since these findings could help to further research not just into the power of the brain itself, but the application of such neurons into fields like robotics and computing. Of course, it's still too early to expect something like Borderlands 3's Gigamind, but it's nice to know we can at least one-up a computer program in terms of adaptability. Hey, Skynet - how do you like them apples?

Join HWZ's Telegram channel here and catch all the latest tech news!
Our articles may contain affiliate links. If you buy through these links, we may earn a small commission.
Previous Story
Final Fantasy XVI's producer says the next big reveal will be in Spring 2022
Next Story
LastPass users are being warned that their master passwords are compromised