A huge expansion to Mortal Kombat 11 will arrive this month, along with Robocop

A huge expansion to Mortal Kombat 11 will arrive this month, along with Robocop 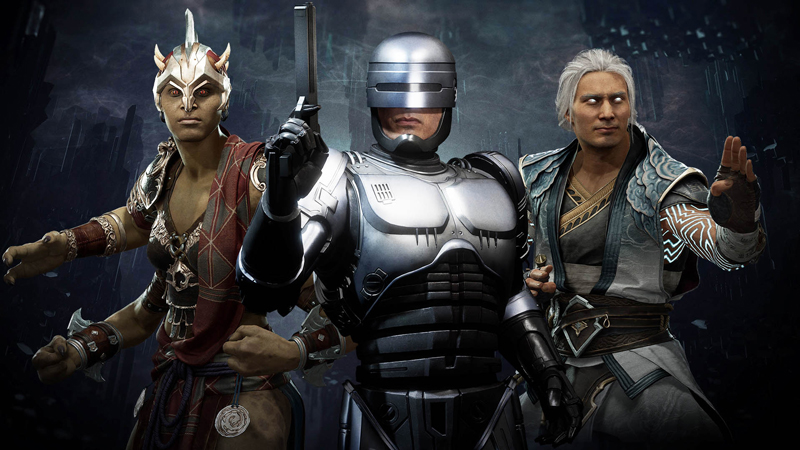 Why do fatalities when you can do friendships?

NetherRealm Studios have released a trailer for Mortal Kombat 11: Aftermath, an upcoming expansion to the fighting game that will add new fighters to the ever-expanding roster: Sheeva, Fujin and guest character Robocop. The original Robocop, Peter Weller will also reprise his role for the game!

Mortal Kombat 11: Aftermath includes new story chapters, which dive into what happened after the game’s cliffhanger ending. Liu Kang has defeated Kronika - a time-manipulating baddie who nearly broke all of time itself in the original game. Now, he’s gained the powers of a god and has been given the challenge of creating an all-new timeline in the Mortal Kombat universe. Shang Tsung soon arrives, bringing Fujin, Nightwolf and Sheeva into the fray.

New stages are also coming to the game - or rather, old stages remade for Mortal Kombat 11. These include Mortal Kombat 2’s Dead Pool and Mortal Kombat 3’s Soul Chamber. Friendships, the non-violent alternatives to fatalities and brutalities are also on their way. These wholesome, glittery, rainbow-filled finishers were first introduced in Mortal Kombat 2, after controversy surrounding the first game’s violence. 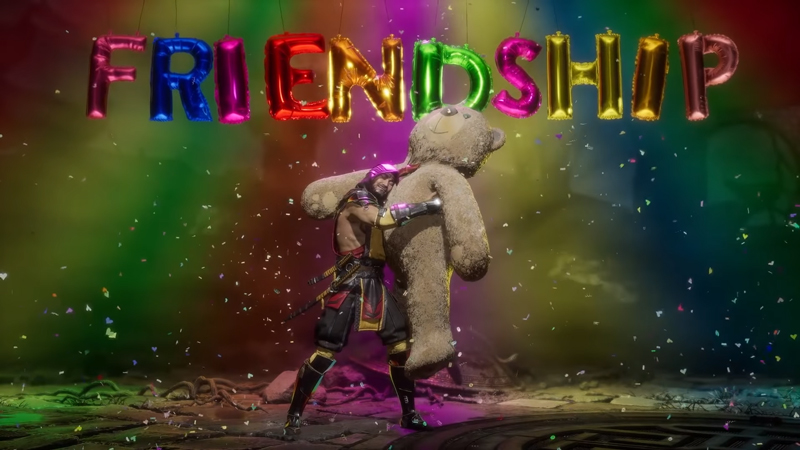 It should be noted that these new stages, stage fatalities and friendships are free to all owners of Mortal Kombat 11. Currently, it seems like the paid expansion will only include an all-new story, three new fighters and three new character skin packs that will be released over time.

Join HWZ's Telegram channel here and catch all the latest tech news!
Our articles may contain affiliate links. If you buy through these links, we may earn a small commission.
Previous Story
Sony announces new wireless earbuds and noise-cancelling headphones (updated with local availability)
Next Story
Here are all the games Xbox previewed during their next-generation showcase