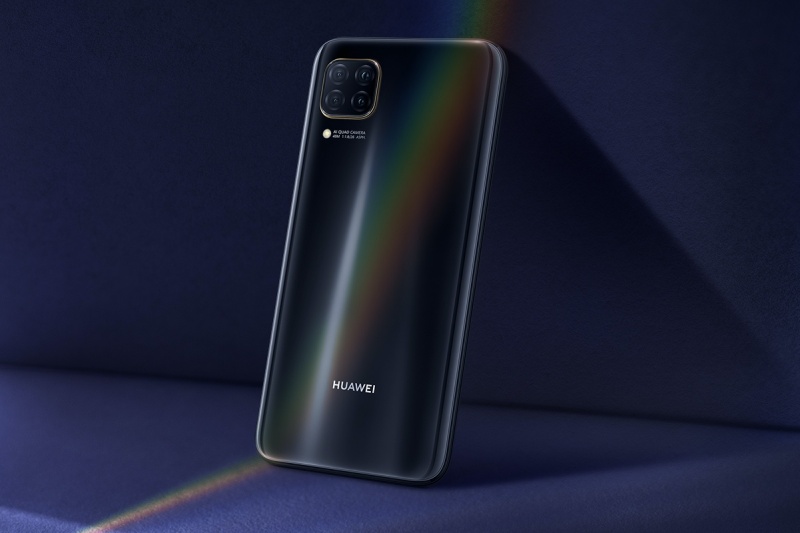 Huawei, a major contributor to the 5G standard, is said to be working on a new SoC to power midrange 5G handsets.

According to Huawei Central, which cited info revealed from a tipster on Weibo, the new chipset is called the Kirin 820 5G and it’ll be manufactured on a 7nm process.

In addition to 5G support, the Kirin 820 5G is said to pack Cortex-A76 as the big CPU cores, just like the Kirin 810 and Kirin 980/990. Both the ISP (Image Signal Processor) and NPU (Neural Processing Unit) are said to be upgraded as well.

On the GPU side, the rumour is that it’d be a Mali-G77, which is great news if true because that’s an upgrade (better gaming performance, more energy efficient) from the G76 that’s in the flagship Kirin 990. In fact, the G77 is also used by Samsung in its Exynos 990 that's currently powering the non-Snapdragon variants of the Galaxy S20.

The first smartphone to get the Kirin 820 5G is likely to be the Honor 30S, which could be launched as early as today, Mar 19, in China.

Join HWZ's Telegram channel here and catch all the latest tech news!
Our articles may contain affiliate links. If you buy through these links, we may earn a small commission.
Previous Story
All 2020 iPad Pro models said to come with 6GB RAM
Next Story
Galaxy S20 sales could be lower than the Galaxy S10 due to two reasons