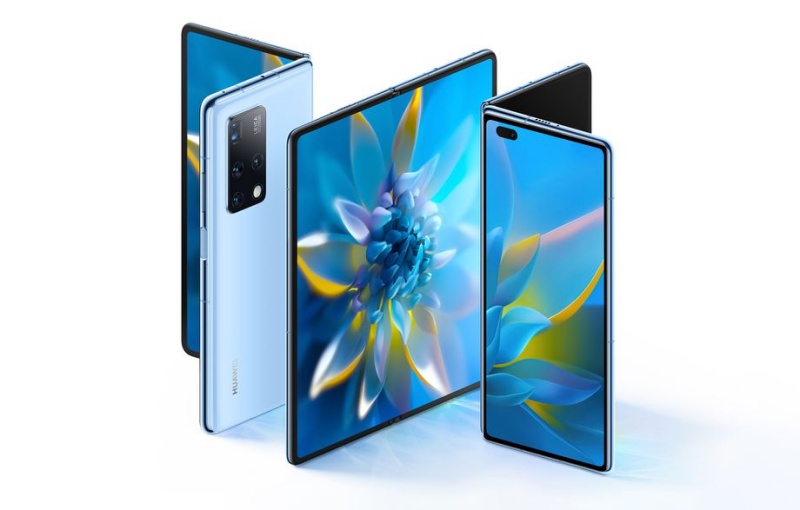 Huawei just announced its third foldable phone, the Mate X2 which comes with an all-new design compared to the two earlier models.

Like Samsung's foldable phones, the Huawei Mate X2 has a primary 8-inch OLED display that folds inwards. It also has a second 6.45-inch OLED screen on the outside. Both screens support up to 90Hz refresh rates.  The Kirin 9000 chipset and 4,500mAh battery power the Mate X2 with 8GB RAM, a 24-core Mali-G78 GPU, and a NPU.

As with recent Huawei phones, the Mate X2 has no support of Google's apps and services although it runs on EMUI 11.0 based on Android 10. Huawei confirmed during the livestream event that the Mate X2 will be among the first to be updated to HarmonyOS from April. 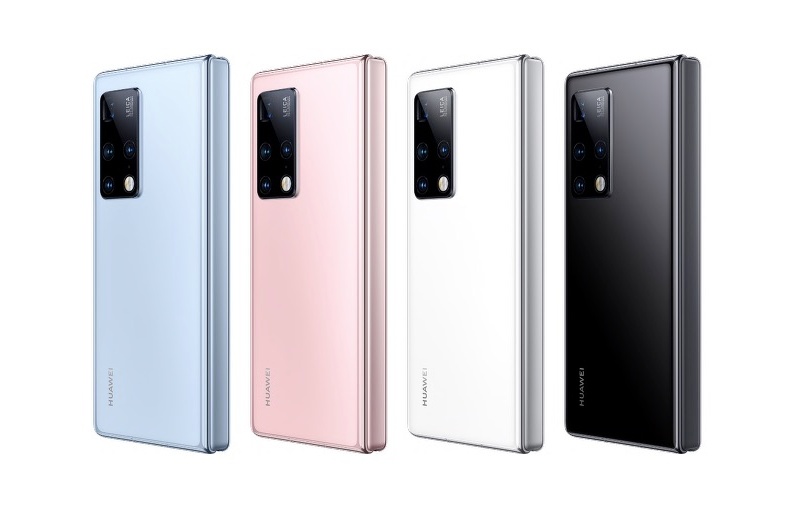 Source: Huawei via The Verge

Join HWZ's Telegram channel here and catch all the latest tech news!
Our articles may contain affiliate links. If you buy through these links, we may earn a small commission.
Previous Story
Apple overtook Samsung to be world's biggest phone maker in Q4 2020
Next Story
Disney+ will launch in Singapore on February 23, 2021 (Updated)