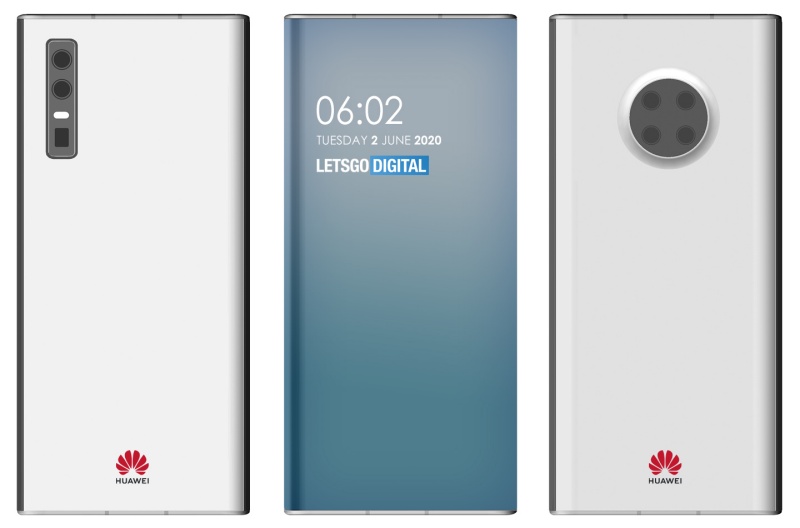 The next Huawei flagship phone may come with an under-display camera.

LetsGoDigital discovered two patents by the Chinese company which show a phone design with no punch hole on the front display or any cut-out for the front-facing camera. This raises the possibility of Huawei implementing an under-display camera on a future flagship phone.

In addition, the patents do not show any volume buttons on either side of the phone. There is only a power button at the top. As the patents show the edges of the display to curve all the way to the back of the phone, it is likely that the sides will function as a volume control slider similar to the Mate 30 Pro.

The phones depicted in the two patents also seem to be different models. One has a vertically aligned camera layout with three cameras while the other has a rounded quad-camera setup on the back. 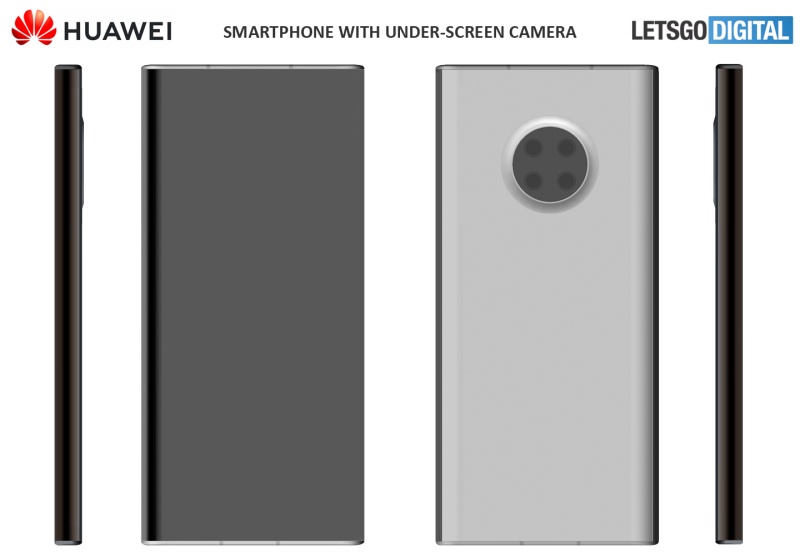 Join HWZ's Telegram channel here and catch all the latest tech news!
Our articles may contain affiliate links. If you buy through these links, we may earn a small commission.
Previous Story
Google's upcoming Android TV dongle, remote and new UI leaked
Next Story
Ubisoft insists subscription-based Trackmania Nations reboot is not subscription-based