Due to the U.S trade restrictions, the Huawei P50 phones do not come with Google's apps and services. The Chinese company decided to ship the P50 phones with HarmonyOS, its new platform for IoT, mobile and wearable devices.

As Qualcomm is allowed to sell 4G chips to Huawei, only one variant of the P50 Pro is powered by Snapdragon 888. The other variant runs on Kirin 9000 The P50 has only one processor option, the Snapdragon 888. 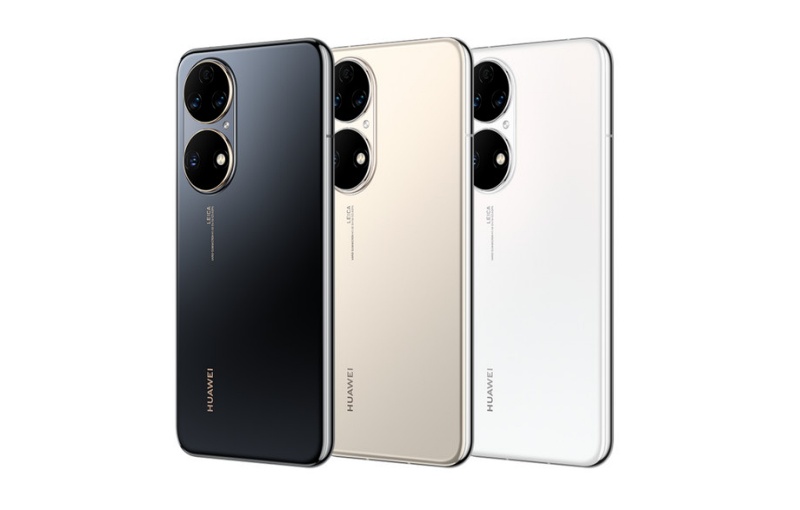 Join HWZ's Telegram channel here and catch all the latest tech news!
Our articles may contain affiliate links. If you buy through these links, we may earn a small commission.
Previous Story
The Beoplay EQ is Bang & Olufsen's first noise-cancelling true wireless earbuds
Next Story
American states are banning certain gaming PCs that use too much power