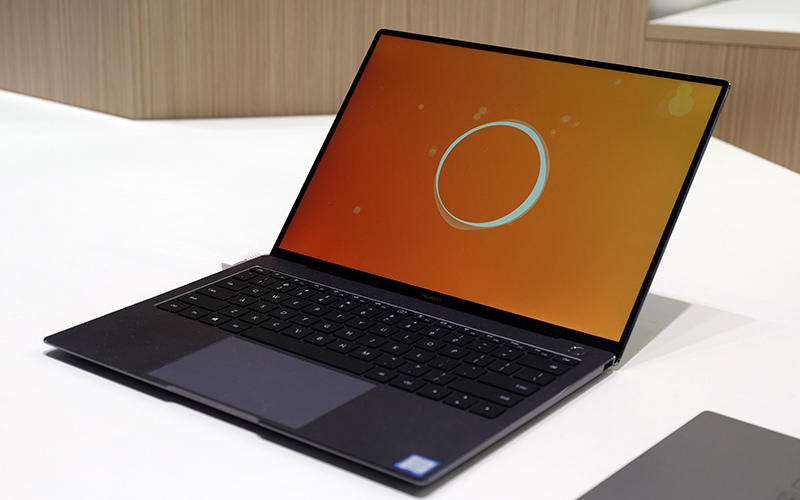 Huawei didn't announce a new flagship phone at MWC this year, but it's making up for that with an intriguing successor to its MateBook X laptop. The MateBook X Pro has sliced off a significant chunk of bezel on all four sides, and it's really what I picture when I think of an edge-to-edge display.

Many companies often use the term to refer to displays with slim bezels on the left and right edges, as if the top and bottom bezels didn't matter. The Dell XPS 13 has always been a shining example in this category, but even it has a relatively thick bottom bezel to accommodate its webcam.

Not so the MateBook X Pro however. Huawei is claiming an impressive 91 per cent screen-to-body ratio, and it's looking every bit the part. The MateBook X Pro is literally all screen, and the 13.9-inch LTPS display fills up nearly every inch of allocated space. 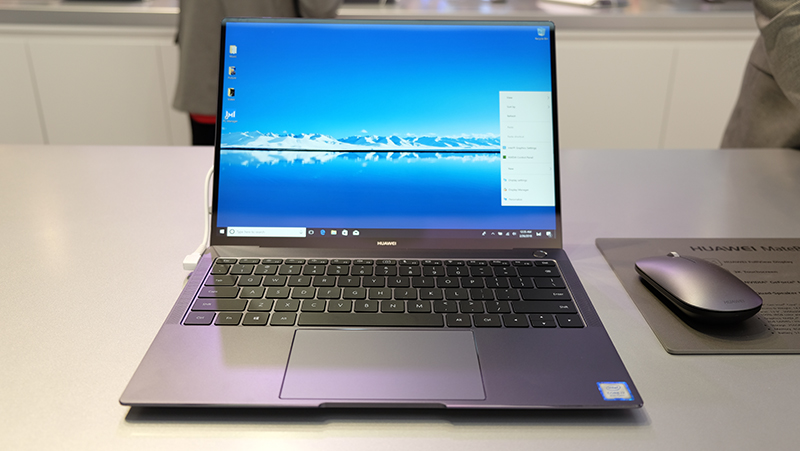 It uses a 3,000 x 2,000-pixel resolution for a 3:2 aspect ratio, not unlike that found on devices like the Microsoft Surface Pro. This gives you more vertical screen real estate to peruse documents and read, or if you want to work with two windows side by side, which is no doubt a boon for more business-minded users.

The display looks great, with good contrast and a maximum brightness of 450 nits. It also supports multi-touch inputs, which turns out to be pretty convenient.

It's powerful as well, and comes equipped with the latest 8th-generation Intel Core i5 or i7 processor and up to 16GB of LPDDR3 2,133MHz RAM and a 512GB NVMe PCIe SSD. It isn't even settling for integrated graphics, and is equipped with an NVIDIA GeForce MX150 2GB GPU.

However, I haven't even mentioned its other standout feature yet. Because the bottom bezel is so thin, Huawei hasn't been able to put the webcam there. Instead, the webcam masquerades as a key between the F6 and F7 keys, and pops up when you push down on it. 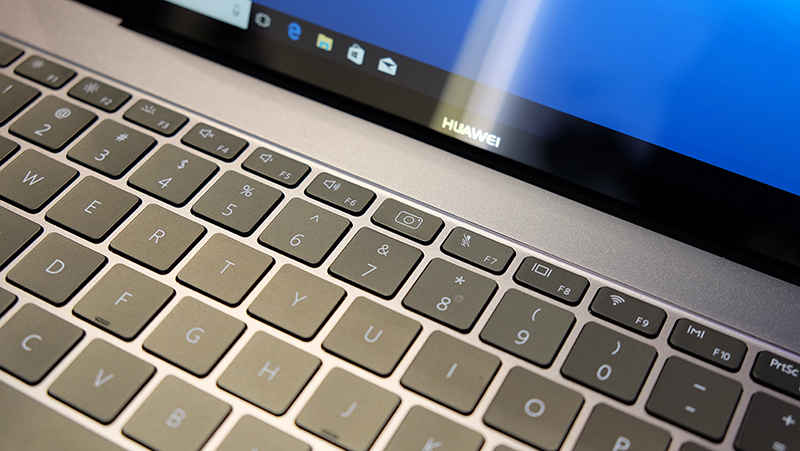 This has the added benefit of ensuring privacy, as the webcam can be folded down when you don't need it. It does nothing to assuage the unflattering angles that you get with a webcam that sits so low, but it's a creative solution to say the least. 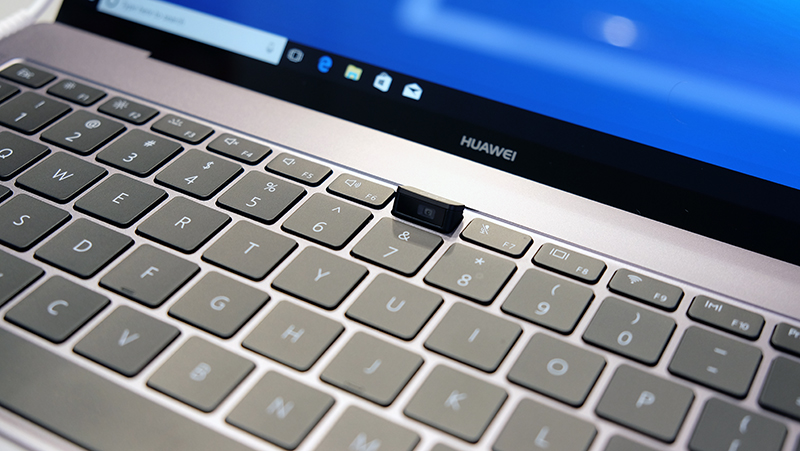 Elsewhere, the MateBook X Pro is equipped with two USB-C ports, one of which also supports Thunderbolt 3, and a USB 3.0 Type-A port.

It is available in two colors, Mystic Silver and Space Grey, and starts at €1,499 for the Core i5 model and 256GB of storage.

Our articles may contain affiliate links. If you buy through these links, we may earn a small commission.
Previous Story
Intel’s 5G 2-in-1 concept PC hints at a future of always-connected systems with blazing fast speeds
Next Story
Qualcomm's new Snapdragon 700 series platform brings premium features to more affordable devices