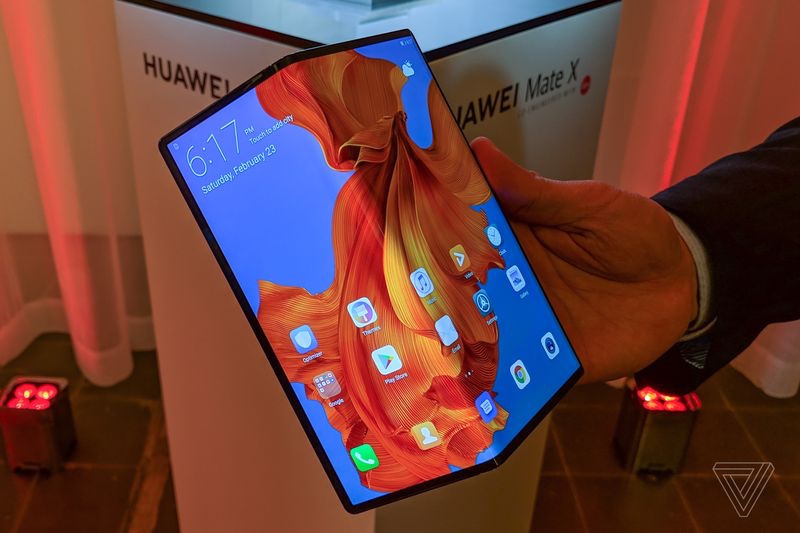 Days after Samsung unveiled the Galaxy Fold, Huawei today took the wraps off its own foldable phone which is thinner and has a larger display than its rival.

Unlike the Galaxy Fold which folds inwards, the Huawei Mate X folds outwards. When unfolded, the Mate X has an 8-inch OLED display. When folded, the main display is 6.6-inches while the rear display is 6.4-inches.

The Mate X also measures a mere 11mm thin when folded as it does not have a gap in its fold. Its hinge is nicknamed Falcon Wing Design, and has more than 100 components. 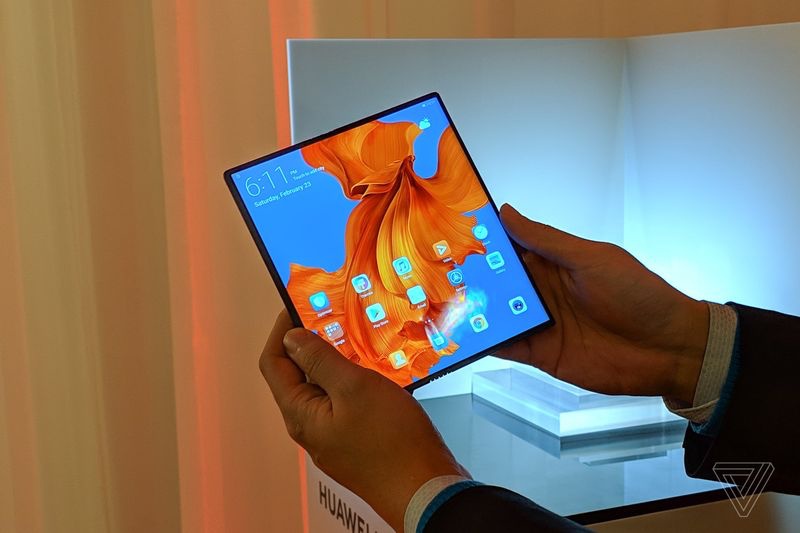 Under the hood are Huawei's in-house Kirin 980 chipset (the same processor used on the Huawei Mate 20 series), 8GB RAM, Huawei Balong 5000 5G modem, 512GB internal storage space and a massive 4,500mAh battery. The battery can be recharged from 0% to 85% in 30 minutes, thanks to the upgraded 55W Huawei SuperCharge capability.

The specs of the cameras are unknown at the moment, but they do have the Leica branding. There is no 3.5mm headphone jack. 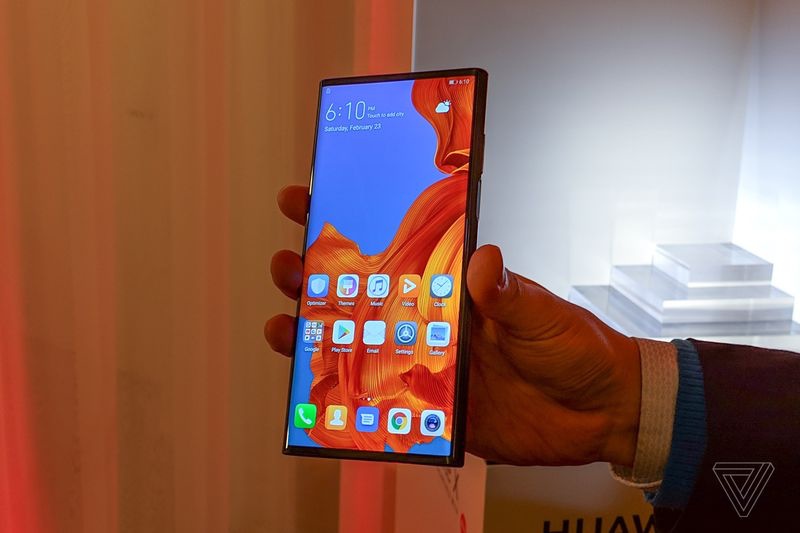 Join HWZ's Telegram channel here and catch all the latest tech news!
Our articles may contain affiliate links. If you buy through these links, we may earn a small commission.
Previous Story
Huawei's new MateBook X Pro is among the first to come with an NVIDIA GeForce MX250 GPU
Next Story
Xiaomi unveils a 5G variant of the Mi Mix 3