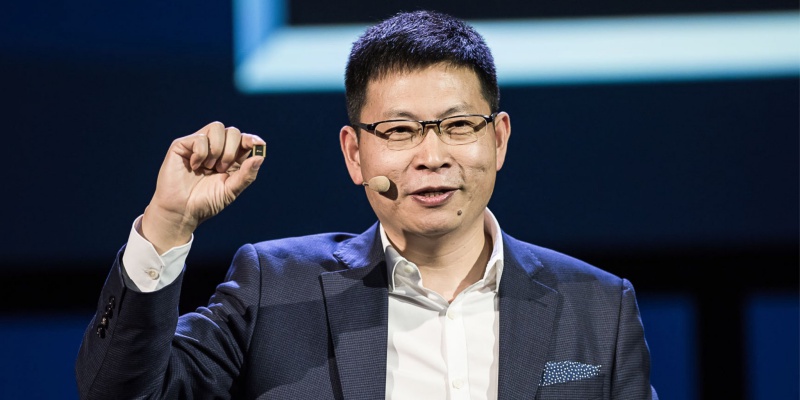 The NPU is essentially a component that excels at running neural networks. In fact, Huawei claims the NPU can deliver up to 25 times the performance with 50 times better efficiency than the CPU of the Kirin 970. The NPU is capable of performing 1.92 teraFLOPS when using 16-bit floating point numbers (FP16). In the field of AI, neural networks use decimal numbers as part of the calculation matrices. To expand the Kirin 970's AI capabilities, Huawei is touting the chipset as an "open platform" for developers and partners to work out innovative uses.

The Kirin 970 chipset is built by TSMC on a 10nm process. It consists of four ARM Cortex-A73 cores and four ARM Cortex-53 cores which are clocked at 2.4GHz and 1.8GHz respectively. It is also the first commercial chipset to use the Mali-G72, the latest GPU from ARM. The Mali-G72 is said to be 20% faster and 50% more power efficient than the Mali-G71 MP8 of the Kirin 960.

The first consumer devices to be powered by the Kirin 970 would be the Huawei Mate 10 series, which are expected to be unveiled on 16 October.