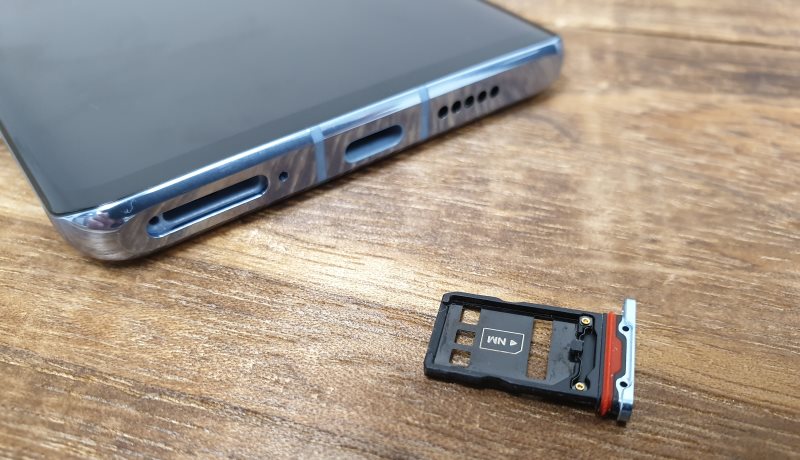 Updated on 29 May, 10.15 pm: Huawei is back on the membership list of the SD Association. A Huawei spokesperson confirmed the news to Android Authority.

"On May 17, 2019, Huawei Technologies notified JEDEC that it had decided to voluntarily suspend its membership in JEDEC until the restrictions imposed by the U.S. government are removed," a JEDEC spokesperson told Nikkei.

With its memberships suspended or restricted in the three assocations, Huawei lost its influence and say in the debate on standards for future technology development.

"Huawei values its relationships with all partners and associations around the world and understands the difficult situation they are in," a company spokesperson said in a statement to Nikkei. "We are hopeful this situation will be resolved and are working to find the best solution."

The latest developments add more woes to Huawei's supply chain and mobile business. Google has suspended Huawei's Android license and removed its handsets from the Android website while Intel, Qualcomm and other U.S tech companies have cut their supplies to Huawei. ARM, which licenses its chip architecture designs to global chipmakers, also cut ties with the Chinese company and put the latter's future chip development at risk.

Will the Bluetooh SIG take a similiar approach as Wi-Fi Alliance and SD Association? If it does, Huawei's future mobile devices will not come with Bluetooth connectivity and they cannot connect to other Bluetooth-enabled devices such as smartwatches, wireless headsets and speakers.

Join HWZ's Telegram channel here and catch all the latest tech news!
Our articles may contain affiliate links. If you buy through these links, we may earn a small commission.
Previous Story
Apple acquires asthma-tracking startup Tueo Health
Next Story
Apple made two small tweaks to the revised third-gen butterfly keyboard