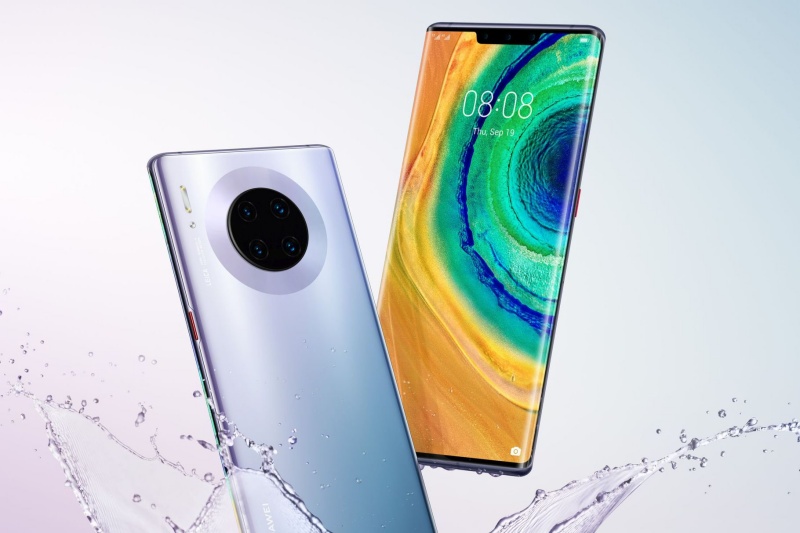 Huawei is unveiling the Mate 30 series on 19 September, but well-known tipster @evleaks jumped the gun by posting high resolution photos of the entire lineup.

Starting with the flagship model, the Huawei Mate 30 Pro is seen with a wide notch and a display that curves around the left and right sides of the device. This confirms earlier reports of a large screen with very curved sides, tiny bezels and a notch.

On the rear are four camera lenses housed within a circular cutout with Leica branding. Two of the camera lenses are said to be “double-size customized Sony IMX sensors”. One of them is a 1/1.7-inch sensor with a resolution over 40 megapixels, and the other is a 1/1.5-inch part that’s jointly developed by Huawei and Sony. 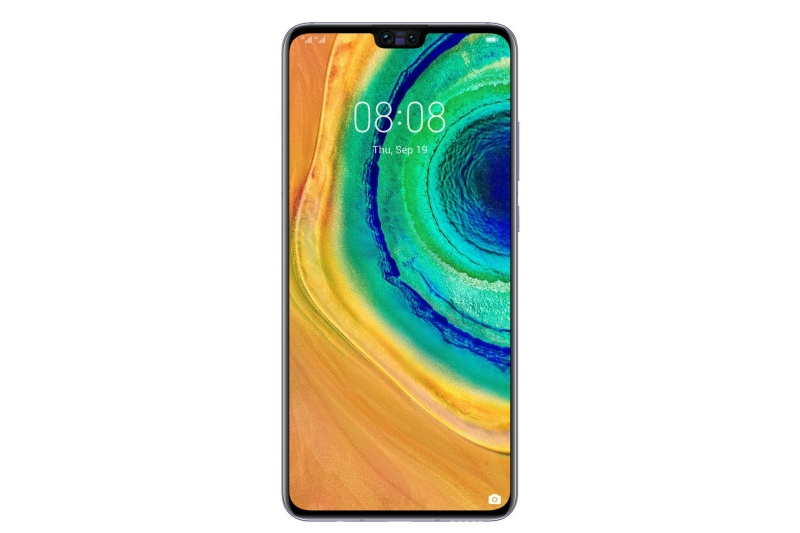 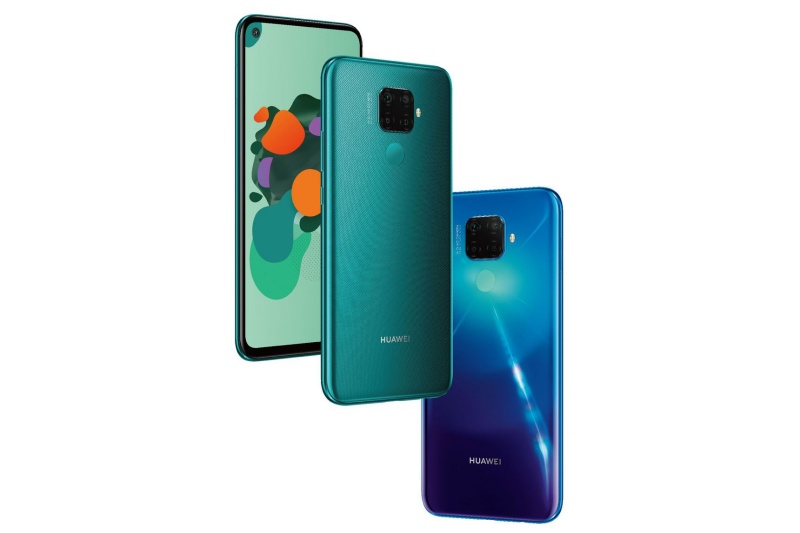 Unlike the Mate 30 Pro and Mate 30, the Mate 30 Lite sports a hole-punch camera cutout on the top left corner of the display. It also has a square camera array on the back with four camera lenses. There is also a rear fingerprint sensor. Last, but not least, Huawei is likely to release a Porsche Design edition of the Mate 30 with leather covering the rear of the device . 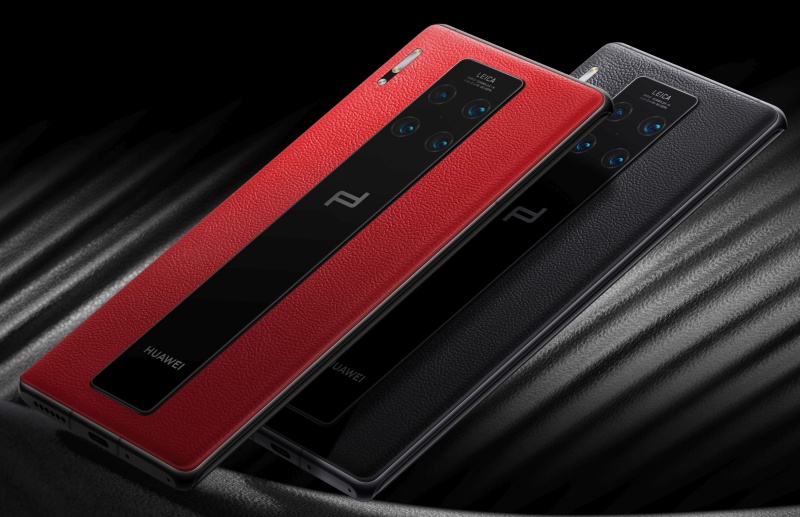 The upcoming Huawei Mate 30 lineup might not launch with access to Google apps or services. It remains to be seen how the Chinese company plans to address this issue.

Join HWZ's Telegram channel here and catch all the latest tech news!
Our articles may contain affiliate links. If you buy through these links, we may earn a small commission.
Previous Story
Adobe has announced Sensei-powered Auto Reframe effect for Premiere Pro
Next Story
Hearthstone pro loses Grandmasters match after trying to play Auto Chess at the same time