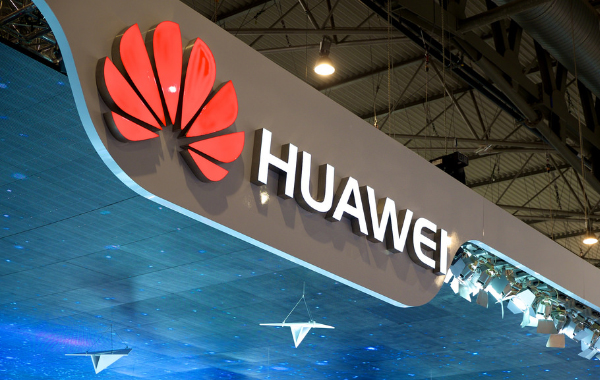 Huawei CFO Meng Wanzhou apparently had a penchant for Apple products according to a court filing.

When Meng was arrested in Vancouver International Airport on 1 December 2018 on suspicion of violating U.S trade sanctions, Canadian police seized her iPhone 7 Plus, MacBook Air and an iPad Pro. She was also carrying a Huawei Mate 20 RS smartphone, a SanDisk flash drive and several SIM cards.

The Chinese company is very particular about employees using competitors' products. Earlier this year, Huawei punished two employees who posted a tweet on the company's official account via an iPhone. They were demoted by one rank and had their salaries cut on grounds that the blunder "caused damages to the Huawei brand".