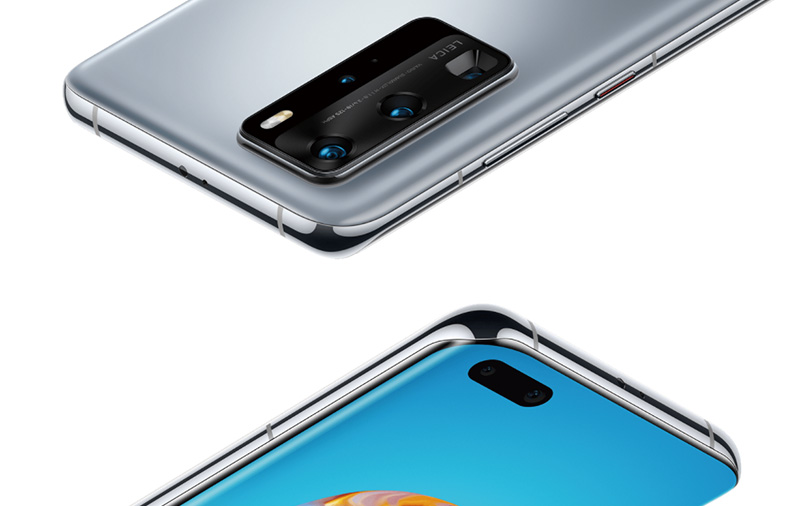 Huawei is apparently the world’s biggest smartphone maker in Apr 2020, according to this Gizmochina report that cited Counterpoint Research.

In his mail to Gizmochina, Neil Shah, who is the Vice President of Research at the industry analysis firm, revealed that Huawei managed to snag 19% of the market share for ‘a short period of time’, as opposed to Samsung’s 17% in the same period. While this may be a fleeting achievement, it’s nonetheless significant because this is the first time Huawei has surpassed Samsung.

The report attributes Huawei’s success to two things: ‘patriotic Chinese consumers’ who support Huawei during this ongoing U.S.-China trade war and Samsung’s dropping sales in regions such as India, the U.S., Latin America, and parts of Europe due to the Covid-19 pandemic.

To recap both companies' recent moves, Huawei’s P40 and P40 Pro are now available in Singapore. The highest-end model in the series, the 5-lens P40 Pro+, is expected to go on sale worldwide as early as June. The 5G-ready Nova 7 SE also just went on sale in Singapore this week.

Samsung, on the other hand, launched its Galaxy Z Flip in mirror gold and Thom Browne editions this May and June respectively. The Galaxy S20 series also recently received new colours, and let's not forget the S20+ BTS Edition that just dropped yesterday (Jun 15).