Huawei will unveil the Mate40 series on 22 October

Huawei will unveil the Mate40 series on 22 October 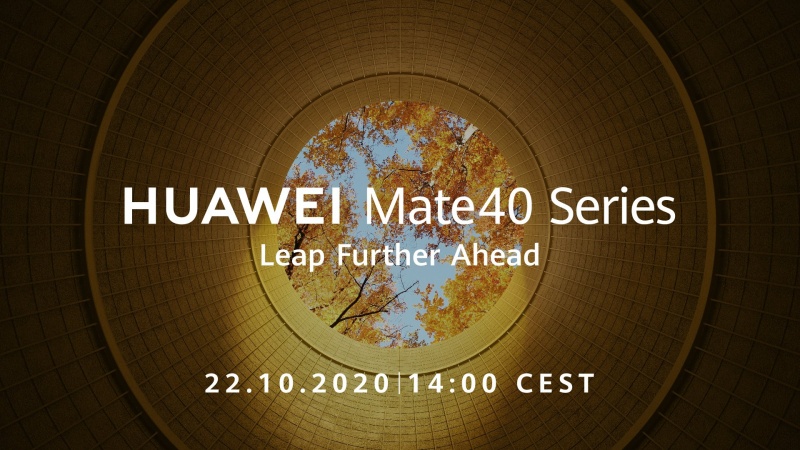 The Huawei Mate40 series will be announced towards the end of the month.

The Chinese company confirmed in a tweet the Mate40 series will be unveiled on 22 October and that "unprecedented power is coming." The 2PM CEST indicates the likely start time of a highly possible live stream, which works out to 8PM SGT on the same day.

While it remains to be seen how the Mate40 series will "leap further ahead", they are reportedly the last phones to be powered by Kirin processors. The U.S Department of Commerce has amended an export rule which bans chipmakers that use U.S software and technology from selling products to Huawei.

Leaked renders of the Mate40 series show a similar design to the Mate30 series with a few exceptions such as dual punch-hole cameras on the front, and a bigger rear camera bump which is likely to house "free-form" lenses.