Huawei wants to unify smart homes with HiLink and LiteOS

Huawei wants to unify smart homes with HiLink and LiteOS 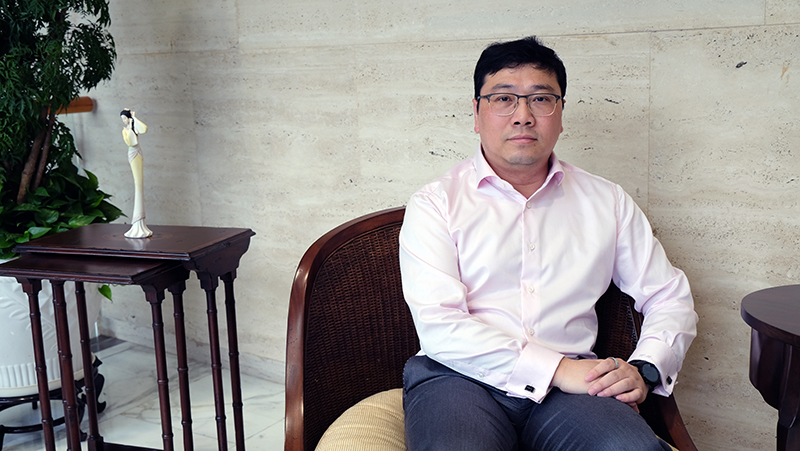 As smart homes evolve, the standards used in smart household appliances become more varied, more complicated, and less cohesive as the years go by. It was only a matter of time before a tech giant comes along and unifies IoT gadgets under an open standard. That giant is Huawei.

At the Huawei campus in Shenzhen, Huawei shared about their HiLink, LiteOS, and smart router strategy that aims to achieve a unified smart home scenario. Heading this lofty ambition is Wan Biao, President of MBB & Home Device Product Line in Huawei. Wan Biao is in charge of the Smart Home portfolio (along with three other portfolios). 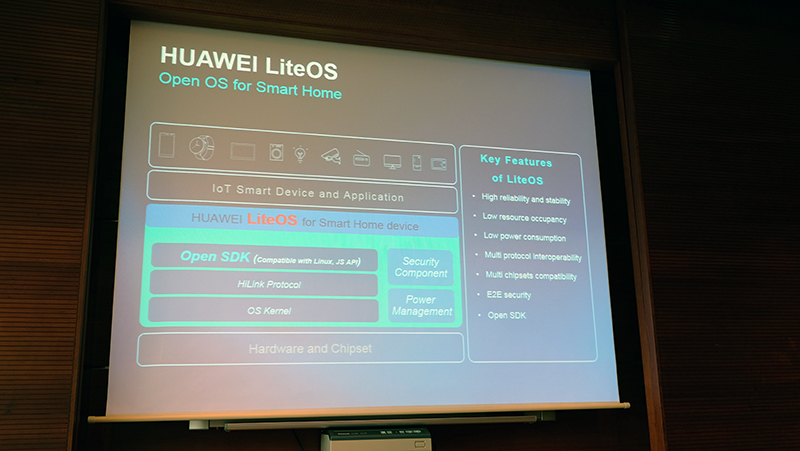 Huawei's unification approach uses three core elements. The first is HiLink - an open-source protocol for connecting homes. HiLink, according to Huawei, is like an Internet protocol in the IoT sense. HiLink will be made legible to users through an operating system called LiteOS. This LiteOS will then be embedded into chipsets made by Huawei. In turn, household appliance manufacturers can install this chipset into their products, such as their refrigerators and air-conditioners.

To communicate with these HiLink-enabled smart appliances, a user only needs a Huawei smart router specially designed for this purpose (Huawei claimed that the router could cost under US$100). This HiLink connection will then offer Huawei cloud services for household appliances, allowing them to be properly managed by homeowners. 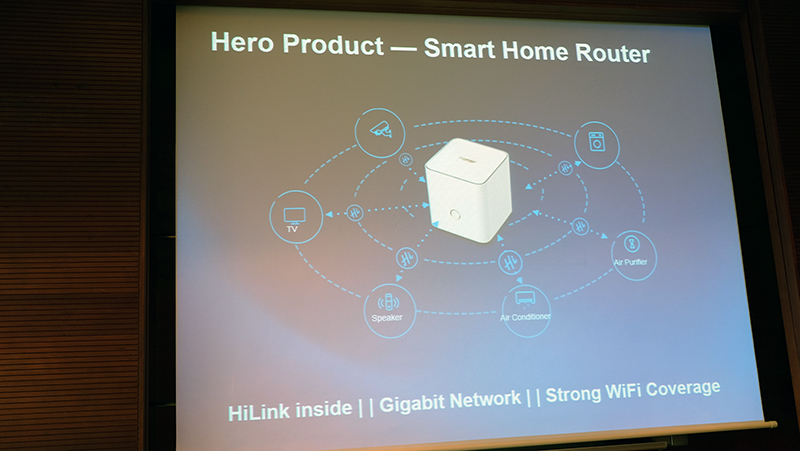 The implementation of both hardware and software in smart home appliances ties strongly to Huawei's strategies in proliferating the adoption of smart homes.

With fingers crossed, users would buy appliances that come with HiLink, while also buying the Huawei smart router that supports it. Huawei will then be able to provide service and management through the cloud. Some examples given by them are: controlling curtains via voice control and turning the air-conditioning off (or on). These appliances do not necessarily come from the same brand or manufacturer, and yet it will work off the shared router and controls. 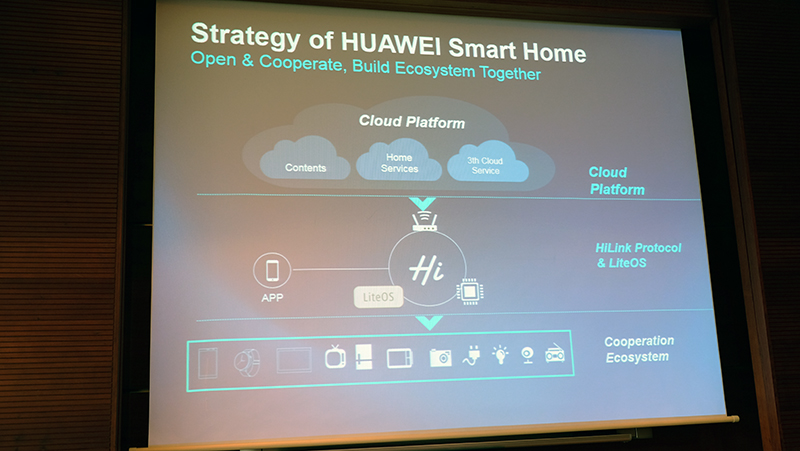 The decision to dabble in creating smart home hardware stems from Huawei's observation of the current smart home ecosystem. According to Wan Biao, household appliance manufacturers with existing IoT products would tend to create a closed standard that's exclusive from other competitors, making difficult for a smart home to be truly in tandem with all other IoT-capable appliances.

"Based on this consideration, we believe Huawei is in the best position to play this role, because from our perspective, we don't want to become a household appliance manufacturer. At the same time, we are good at providing telecommunication products and connectivity fields. We also produce our own handsets and cloud services."

The implementation of the HiLink protocol is still an ongoing process with its existing China-based partners, with no definite timeline for implementation outside of China.

Previous Story
U.S Army switches from Android to iPhone due to smoother performance
Next Story
Leaked photos of Sony's next flagship Xperia reveal a new design with a USB-C port