Huawei officially announced the Huawei P40 series smartphones via an online livestream on the evening of 26 March, introducing the world to their feature-packed Huawei P40, Huawei P40 Pro, and Huawei P40 Pro+ flagship models. In the P40 devices, more has been done to bring "mobile photography to new heights," according to Richard Yu, CEO of Huawei Consumer BG. 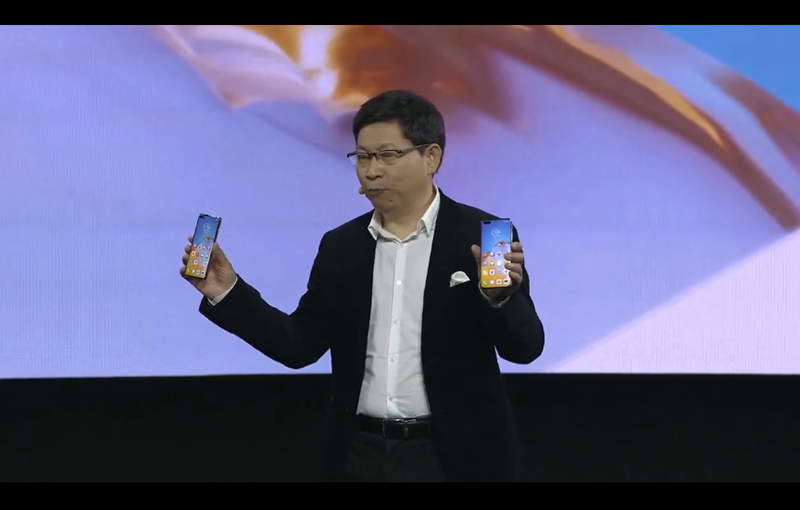 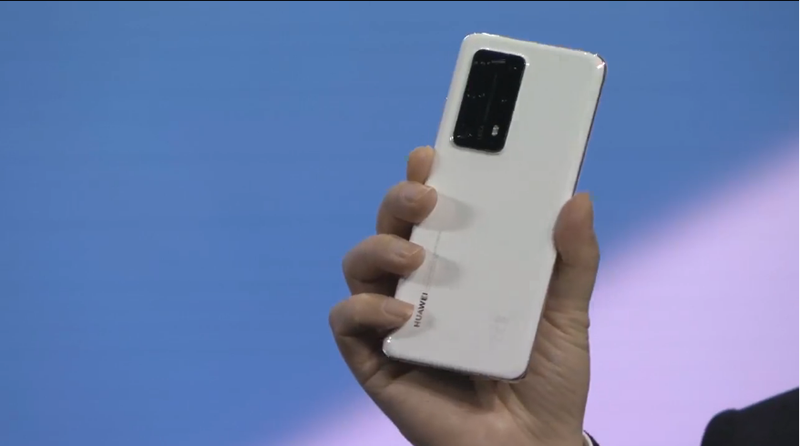 The livestream wasted no time in introducing the phones. The Huawei P40 Pro and P40 Pro+ use the Huawei Quad-curve Overflow Display, where the phone screen's edges resemble an overflowing shimmer of water that grants its narrow bezels and round corners with near-borderless appearance. The livestream also took viewers through the entire gauntlet of P40 colours available - Ice White, Deep Sea Blue, and Black for glossy finishes, and folks who like a matted colourway can pick between Blush Gold and Silver Frost. The P40 Pro+ will feature a nano-tech ceramic back panel in two colour options, White Ceramic and Black Ceramic. Huawei continues their Leica partnership with the P series devices, a relationship that began with the Huawei P9. This time, the P40 series will use the Ultra Vision Leica camera system, but all three devices will feature different rear camera configurations. The regular P40 will have a triple rear-camera arrangement, the P40 Pro features a quad-camera setup.

In contrast, the P40 Pro+ - which their CEO affectionately calls a 'camera monster' - will have a Penta-camera configuration. For image processing, the devices will use their in-house Huawei XD Fusion Engine, which bestows a host of AI-powered detail production tweaks, alongside Octa PD AutoFocus for high-speed focus at any time of the day.

The P40 series continues on to use the unique RYYB sensor array (first seen on the P30 Pro) for its main Ultra Vision camera, but this time, it's a much larger RYYB sensor at 1/1.28-inch as opposed to the 1/1.7-inch RYYB sensor used on the P30 Pro. Sensor resolution has also been bumped to 50MP (up from 40MP), and Huawei says due to their massive sensor size, their new phones can capture 200% more light intake than the iPhone 11 Pro. Across the P40 range, all devices will have Huawei's AI Golden Snap, where the phone's AI capabilities help recommend the best choice in a rapid-burst shot. AI Remove Passerby does what it says on the sticker, removing photobombers and incidental passersby from your social media-worthy shots. AI Remove Reflection takes away reflection of subjects found in glossy or shiny objects in your captures.

The rear camera video-recording capabilities also received upgrades, with the most prominent feature being the ISO 51200 support that allows videography even in places with only 0.5 lux available. Directional Audio Zoom uses three all-direction microphones to beam-form and focuses on your preferred subjects captured on video. For the cherry on top, Huawei is releasing a separately-sold Professional Studio Light for mainstream users to achieve more impressive-looking shots with a little help of some lighting. The front camera is no slouch, as it comes with other high-performance specs such as 4K resolution videos at 60 fps while being the component responsible for its low-light Face Unlock using its IR sensor. Attention Aware Screen will use its front camera capabilities to decide whether you're actively browsing your phone, and the screen will not dimmer or go to sleep if you're using it.

The P40 series models will run on the Kirin 990 5G, an all-in-one flagship-tier chipset compatible with NSA and SA 5G networks, support for Wi-Fi 6 at 2,400Mbps (160MHz at 5GHz), and 40W Wireless SuperCharge on the P40 Pro+ (P40 Pro will be 27W instead). The phones also offer Wireless Reverse Charge, which does the exact opposite of charging your phone. The phones will offer a dual SIM standby, and the second slot can take either a Nano Memory Card or a second nano-SIM.

The P40 series will also offer Convenient Multi-Window, which is Huawei's take on providing multi-tasking across multiple apps simultaneously. Huawei's voice-based AI assistant is called Hey Celia. Similar to Siri, Alexa, and OK Google, it does the expected voice-AI assistant tasks when told to, such as calling specific people or searching for things on your phone.

Other performance-related features include Huawei Share for cross-platform (phone to desktop) sharing, and Cross-Device Photo Gallery for devices on the same Wi-Fi network.

Huawei also doubled down on Huawei Mobile Services, having seen support across 170+ countries through 1.3 million developers and partners working on bringing a full Huawei app ecosystem. All this can be experienced via the Huawei AppGallery, which offers apps from leading services, publishers, and game makers. 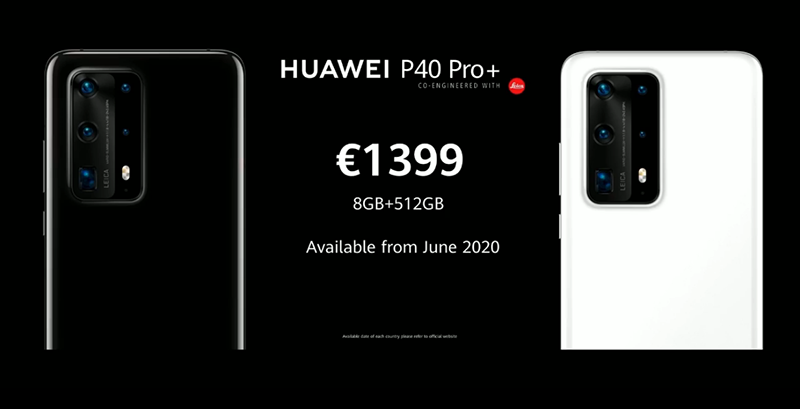 We'll update with Singapore pricing and availability once it's out.

Join HWZ's Telegram channel here and catch all the latest tech news!
Our articles may contain affiliate links. If you buy through these links, we may earn a small commission.
Previous Story
Qualcomm's new Bluetooth chips have integrated hybrid ANC technology
Next Story
Taipei Game Show 2020 has been cancelled due to Covid-19 concerns