Note: This article was first published on 2 June 2021. 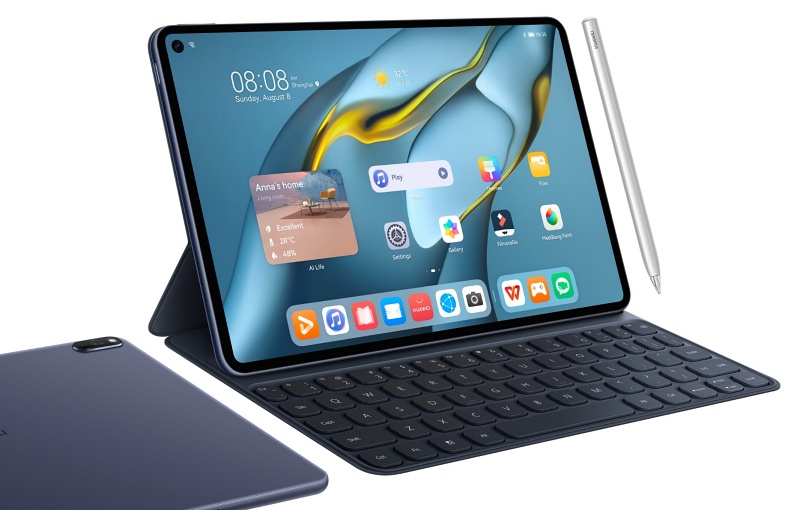 Both MatePad Pro tablets run on HarmonyOS 2 which have several tablet-specific features to boost productivity:

The M-Pencil has a platinum-coated nib for a more natural writing and drawing experience. It also boasts 4,096 levels of pressure sensitivity and tilt sensitivity. There is a sensing area on the stylus which you can tap twice to switch between brush and eraser. You can recharge the M-Pencil by magnetically attaching it to the side of the MatePad Pro. A full charge delivers up to 10 hours of usage while a 30-second charge is able to let you draw and write for about 10 minutes. 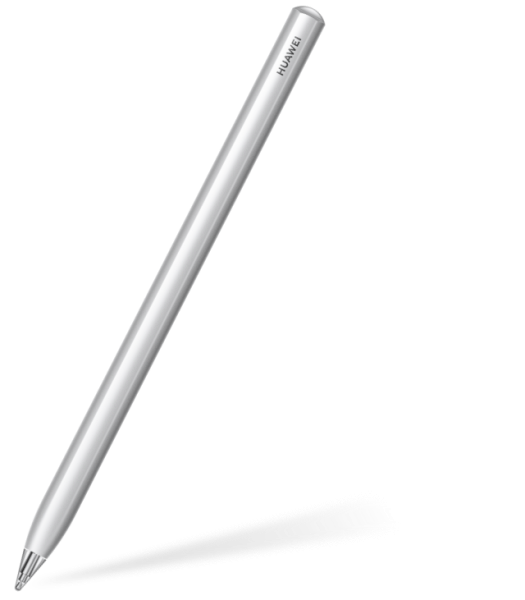 The Smart Magnetic Keyboard has a full-sized keyboard with a key travel of 1.3mm for tactile feedback. You can make sure of more than 40 keyboard shortcuts to make editing, doing graphs and other tasks more efficiently. Join HWZ's Telegram channel here and catch all the latest tech news!
Our articles may contain affiliate links. If you buy through these links, we may earn a small commission.
Previous Story
OnePlus to unveil the Nord 2 5G phone on 22 July
Next Story
"It's All There" is probably the smartest Xbox marketing stunt that we've seen in a while