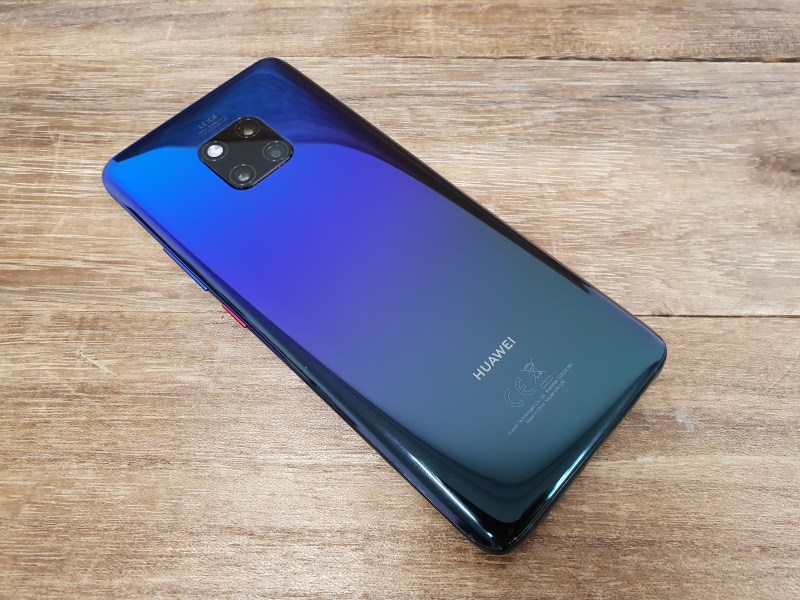 Even though the P30 series will be unveiled in the next two weeks, sales of the Mate 20 series are going strong.

Huawei tweeted that it has shipped over 10 million units of the Mate 20 series since launch. This is an impressive feat for Huawei considering that it does not have a presence in the U.S market and that the Mate 20 phones are barely five months in the market! The Chinese company also wants to thank customers for their support and promise to keep improving their product range.

The Mate 20 Pro impressed us so much during our review that we gave it the coveted Editor’s Choice award and dubbed it the best smartphone of 2018. It also managed to surpass Apple and Samsung to clinch the Editor’s Choice for Best Smartphone in our HWM + HardwareZone.com Tech Awards 2019.

The upcoming Huawei P30 is tipped to be a showstopper this year with a super-zoom camera and better low-light performance that will bring mobile photography to the next level.

Previous Story
PSA: Whatsapp is banning anyone caught using a modified version of its app
Next Story
Apple confirms media event on 25 March at the Steve Jobs Theatre