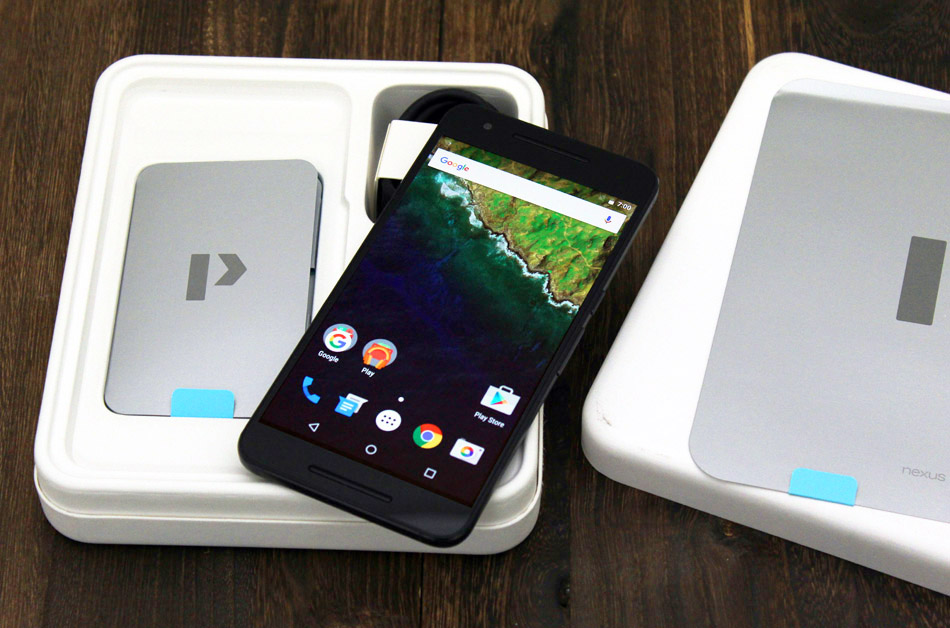 Here's another reason why Huawei is the smartphone maker to watch for this year - it just announced fantastic financial results for the past year.

According to Huawei, it is the first Chinese handset maker to ship more than 100 million units in 2015. In fact, it shipped about 108 million smartphones last year which is a 44% increase from 2014. This led to revenues exceeding US$20 billion, a whopping 70% increase from the year before! As a result, Huawei cemented its position among the top three in global market share behind Samsung and Apple. Other notable achievements include:

The stellar performance last year was attributed to its successful products such as the Nexus 6P, Mate S and P8. The P8 reportedly reached 4.5 million in global shipments while shipments of Mate S exceeded 800,000 within the first four months of release. The Nexus 6P sold out on the Google Play Store within a month of its release.

Join HWZ's Telegram channel here and catch all the latest tech news!
Our articles may contain affiliate links. If you buy through these links, we may earn a small commission.
Previous Story
Twitter may increase the character limit for tweets to 10,000
Next Story
Dummy unit of Apple iPhone 7c surfaces, looks exactly like a smaller iPhone 6