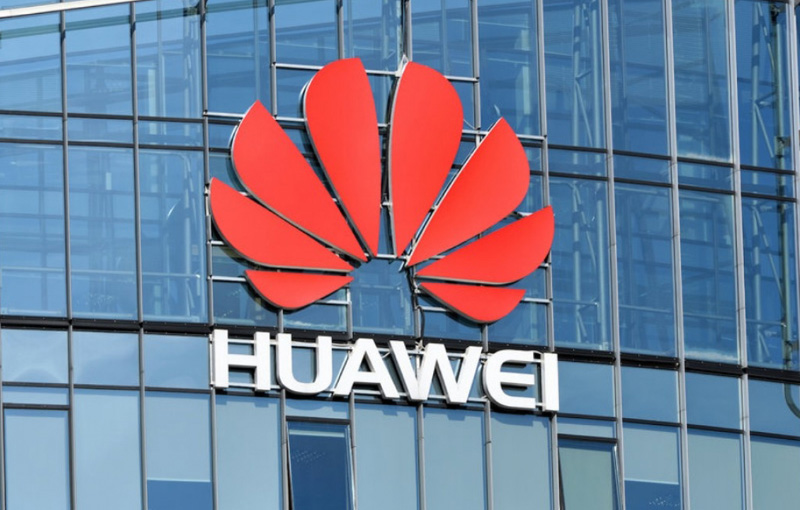 Trade sanctions imposed on Huawei has reportedly left the Chinese tech giants no choice but to build its own chip plant to manufacture its own processors.

According to reports, the plant will be based in Shanghai and it will be run by Shanghai IC R&D Center, a chip research company funded by the Shanghai Municipal government.

The plant could be vital to Huawei's survival especially after the company's stockpile of imported chips run out.

However, since Huawei has no experience in fabricating its own chips, it is said that the factory will first begin manufacturing low-end 45nm chips before transitioning to more modern 28nm chips by the end of next year. With 28nm chips, Huawei can manufacture smart TVs and other IoT devices.

And by late 2022, Huawei hopes to be able to manufacture 20nm chips, which could go into 5G equipment.

To put these into perspective, phones with 45nm chips were released nearly a decade ago. The latest smartphones now use 5nm chips. There's a lot of catching up to do.

A semiconductor industry executive who was briefed on the plans said:

The planned new production line will not help with the smartphone business since chipsets needed for smartphones need to be produced at more advanced technology nodes,” said a semiconductor industry executive briefed on the plans.

But if it succeeds, it can become a bridge to a sustainable future for their infrastructure business, in combination with the inventory they have built and which should last for two years or so.

Make no mistake, even at full steam and with Huawei's vast resources and considerable clout, it will be years before Huawei's has the know-how to manufacture smartphone chips that are competitive to it's current Kirin 9000 processor.

Our articles may contain affiliate links. If you buy through these links, we may earn a small commission.
Previous Story
Never strain a muscle shooting 4K action with the barely there Akaso KeyChain
Next Story
The PlayStation 5 will launch on November 19 for S$729 in Singapore (Updated)