Huawei said to delay production of next flagship phone due to U.S trade ban

Huawei said to delay production of next flagship phone due to U.S trade ban 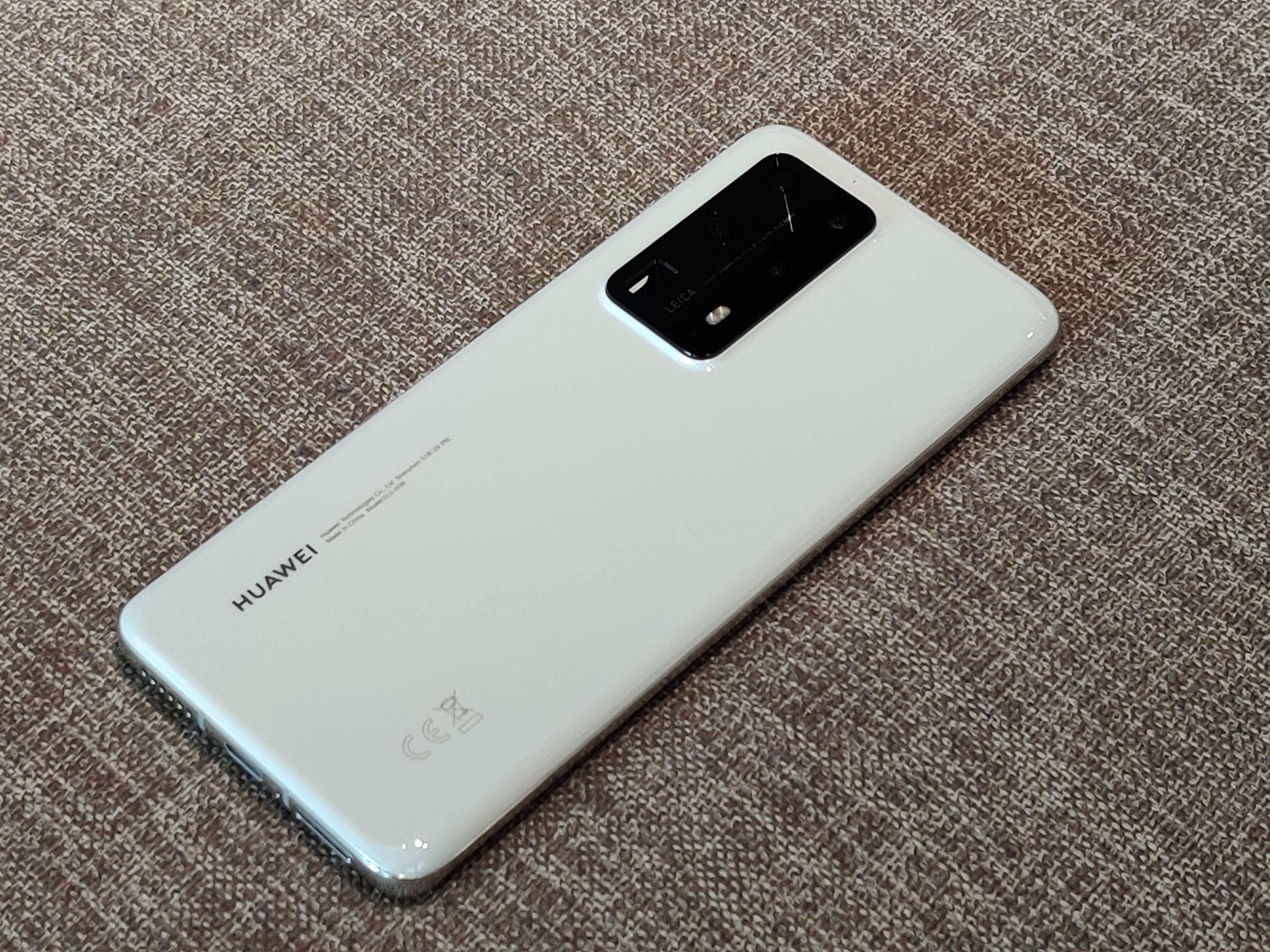 The escalating U.S crackdown on Huawei has reportedly forced the Chinese company to delay the production of its upcoming Mate 40 phones.

Several sources familiar with the matter told Nikkei Asian Review that Huawei told some suppliers to stop production of key components and cut orders for the next few quarters as it is trying to resolve supply chain disruptions caused by the recent U.S trade ban.

Two sources claim that mass production of the phones is likely to be delayed for at least one to two months. The Chinese company is also exploring alternative chips, which could cause further delays as the design of the phone may need to change to accommodate a different chip design.

Huawei typically unveils the Mate series in the latter part of the year. The delay in mass production may not mean that the launch is affected as well; Huawei can announce the devices first and sell them at a later date. Nonetheless, its full-year phone shipment is estimated to drop 10%.