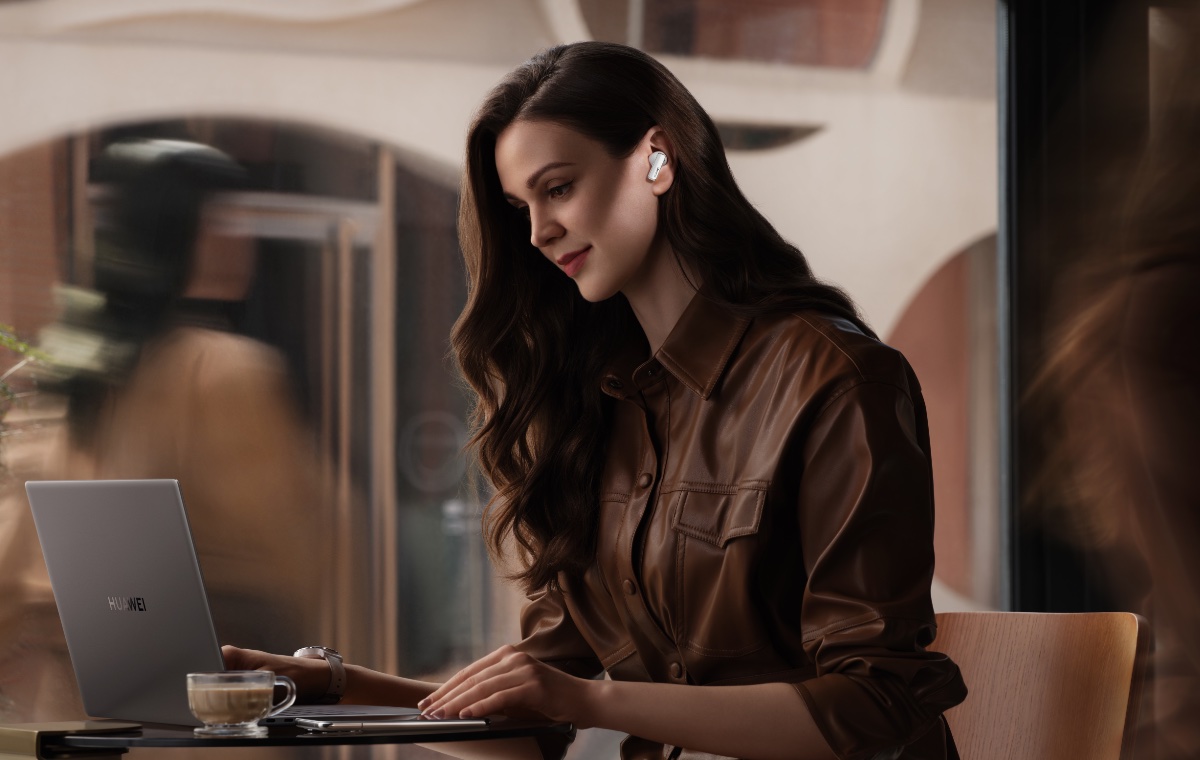 Co-engineered with Devialet, these earbuds feature 11mm drivers along with a secondary planar diaphragm driver so the Freebuds Pro 2 can reach a broader frequency range of 14Hz to 48kHz. Most other earbuds range from 20Hz-20kHz in comparison.

The Dual connection feature offers connection with two devices and supports automatic call switching. This feature works with Huawei all-scenario devices including smartphones, tablets, PCs and watches, as well as with Android, iOS, and Windows-based systems. 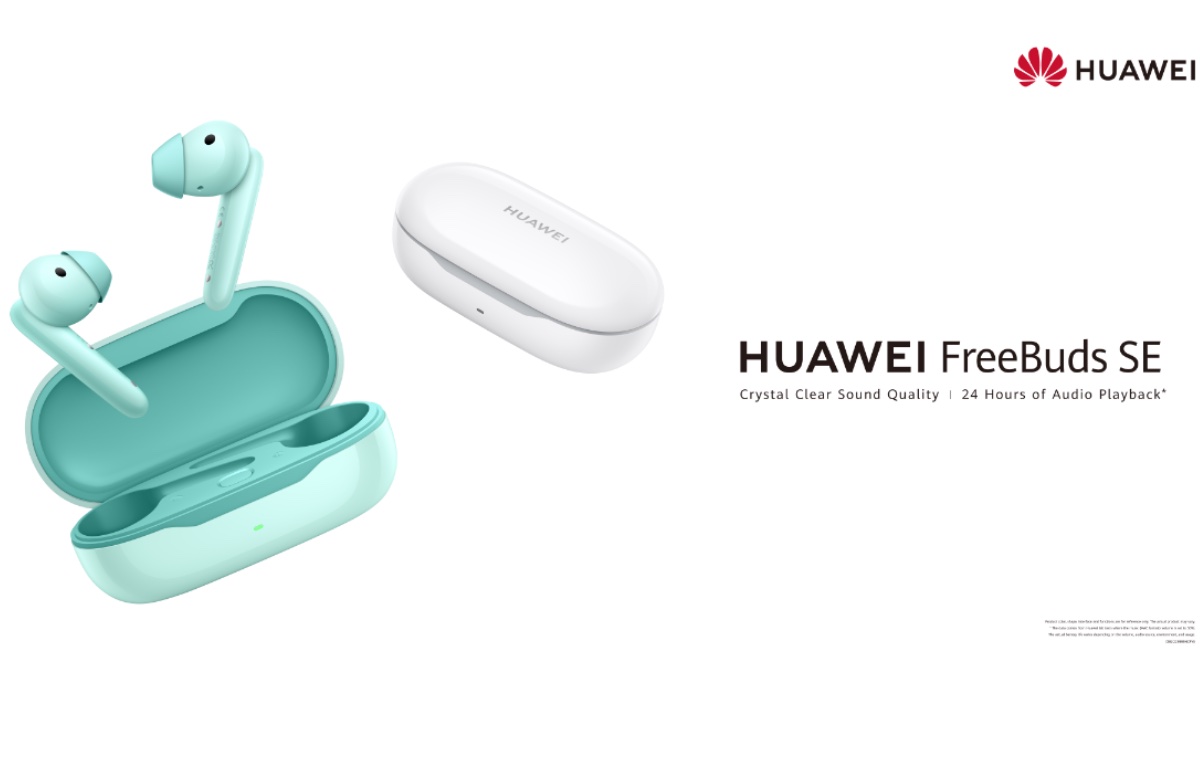 Lacking the active noise cancellation and the high-resolution audio codecs of the FreeBuds Pro 2, the  FreeBuds SE have instead 10mm drivers and relies on the design for environmental noise cancellation (ENC) and two microphones to deliver clear voice calls.

Huawei claims a smooth connection regardless of whether the earbuds are connected to an Android or iOS device.

Fully charged, the  FreeBuds SE support six hours of continuous music playback, while using a fully-charged case can extend this time up to 24 hours. For voice calls, the fully charged earbuds can be used for four hours of call-time. The case itself takes about two hours to charge. 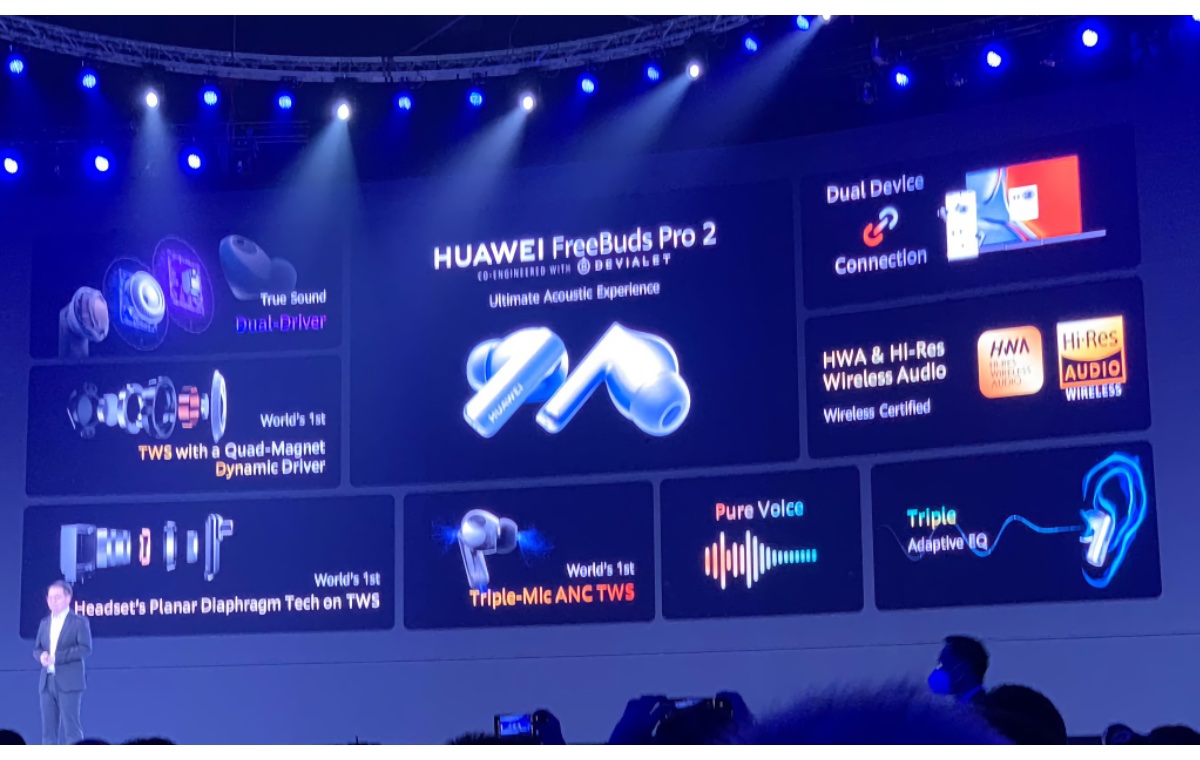 Huawei has only said that the Huawei FreeBuds Pro 2 will go on sale in Singapore soon. We will update this article with pricing and availability when we have more information.

The Huawei FreeBuds Pro 2 will be available in Silver Frost, Ceramic White, and Silver Blue, from 1 September 2022 on Huawei’s official stores on Lazada and Shopee, as well as at all Huawei authorised stores from 3 September. Customers will be able to enjoy a special promotional price for the FreeBuds Pro 2 of S$268 (U.P. S$298) until the end of September.

The Huawei FreeBuds SE in White and Blue will be available on Shopee from 1 September 2022 and on Lazada from 15 September 2022. They will also be available from Huawei’s authorised stores at 313@Somerset and Westgate from 3 September onwards. Usually priced at S$88, customers will be able to get them at a promotional price of just S$48 until the end of the month.

Join HWZ's Telegram channel here and catch all the latest tech news!
Our articles may contain affiliate links. If you buy through these links, we may earn a small commission.
Previous Story
Here is the next generation of Fitbit devices coming to Singapore
Next Story
See how far smartphone photography has come by comparing photos taken by some of the most iconic phones