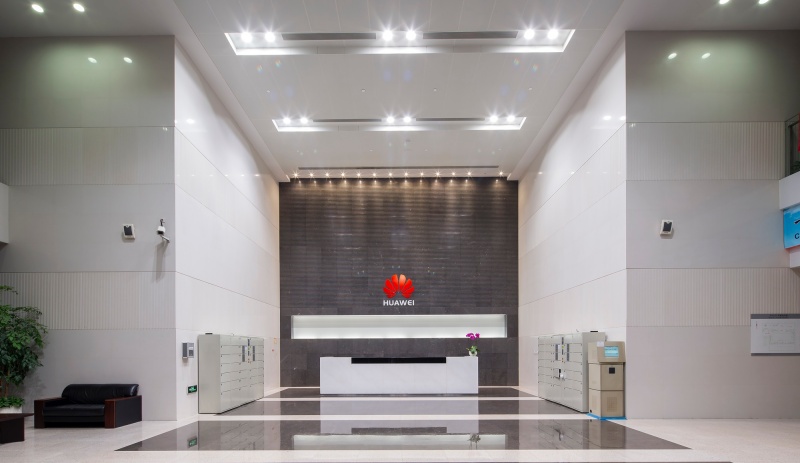 Huawei has responded to the U.S government's export ban.

Guo Ping, Huawei's rotating chairman, revealed at the company's annual analyst summit that "the U.S government still persists in attacking Huawei" and questioned what the consequences will be for the rest of the world.

Guo sees the decision as "arbitary and pernicious" and claims it will "impact the expansion, maintenance, and continuous operations of networks worth hundreds of billions of dollars" in more than 170 countries.

“This decision by the US government does not just affect Huawei. It will have a serious impact on a wide number of global industries,” Huawei says in its statement. “In the long run, this will damage the trust and collaboration within the global semiconductor industry which many industries depend on, increasing conflict and loss within these industries. The US is leveraging its own technological strengths to crush companies outside its own borders. This will only serve to undermine the trust international companies place in US technology and supply chains. Ultimately, this will harm US interests.”

He also admits the U.S export ban will definitely affect Huawei's business and the company will try all it can to seek a solution. TSMC has reportedly stopped taking new chip orders from Huawei and this affects not only the smartphone business, but also the networking and artificial intelligence chipset divisions.

Guo's statement comes shortly after Richard Yu, CEO of Huawei's consumer division, spoke out against the U.S in a WeChat post. Yu feels "the so-called cybersecurity reasons are merely an excuse" and that "the key is the threat to the technology hegemony of the U.S."

Previous Story
Frustrated in getting a delivery slot? This web tool will ease your online grocery shopping needs!
Next Story
George Miller is gearing up to direct the next Mad Max movie: a Furiosa prequel