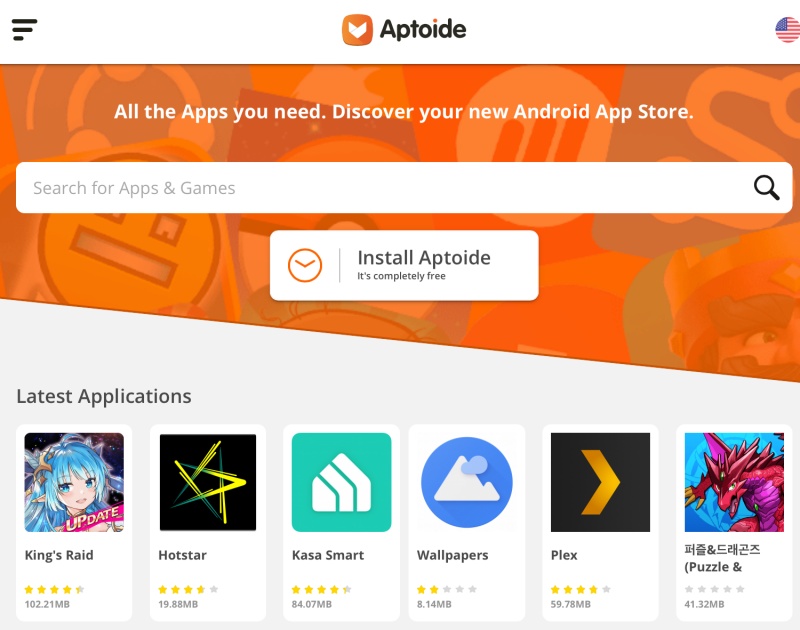 Besides building its own App Gallery store, Huawei is also reportedly in talks with third-party Android app store Aptoide to potentially replace the Google Play Store.

Portuguese publication DinheiroVivo claims that Huawei is already in negotiations with Aptoide. Aptoide currently has more than 900,000 apps with almost 200 million users. If negotiations are successful, it is possible that Huawei phones will ship with Aptoide or at least have its functionality integrated with the App Gallery store.

However, Aptoide is an unofficial marketplace for Android apps where users can download paid apps for free. This may further complicate Huawei’s relationship with Google and dissuade developers from working with Huawei.

Huawei is also working on its own mobile OS to replace Android and Windows, but it is said to be “far from ready”. Huawei also has a bigger problem to address; ARM suspended business with it, which puts its future chip development at risk. This in turn will affect its global smartphone sales.