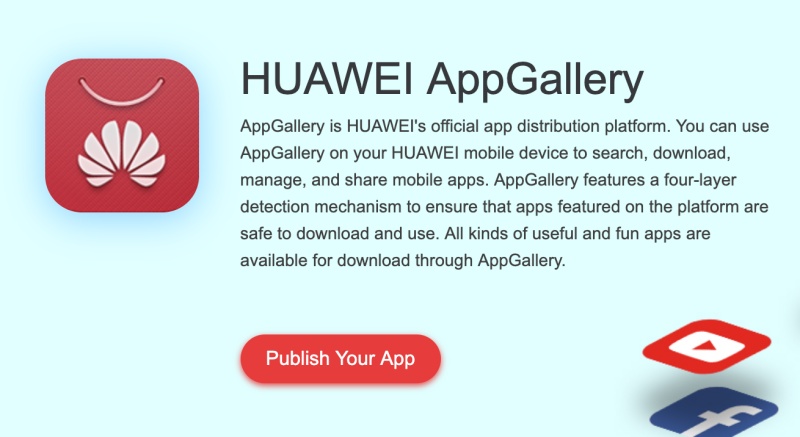 With its future access to Android shrouded in uncertainty, Huawei is said to be inviting developers to publish their apps in its own app store.

A “trusted” developer revealed to XDA-Developers that he received an email from Huawei inviting him to publish his app in AppGallery. The email also shares that AppGallery is preloaded on more than 350 million phones and developers will have access to "270 million monthly active users". It also revealed there is a community of 560,000 developers supporting AppGallery.

This is in line with a recent report by Bloomberg which claims that Huawei has been building its own App Store since 2018. Huawei is also said to be in talks with Aptoide to potentially replace the Google Play Store on its devices.

Huawei states that its own mobile OS could be ready for use in phones and tablets later this year for the domestic market. The international version, rumored to be called Oak OS, could roll out in Q1 or Q2 2020.