Huawei reportedly has a backup OS for "worst-case scenarios" like a U.S ban

Huawei reportedly has a backup OS for "worst-case scenarios" like a U.S ban 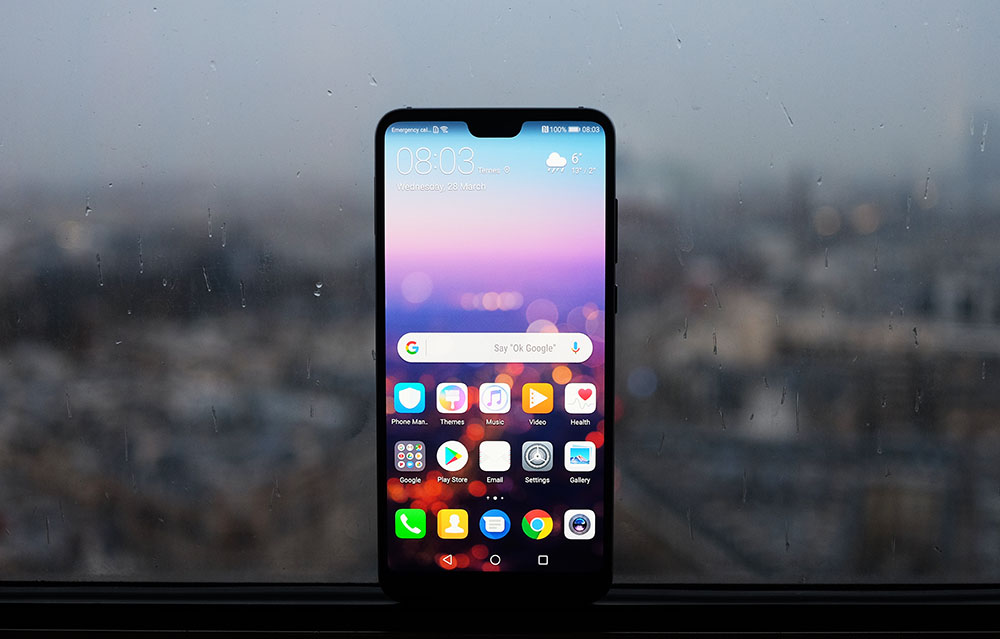 With ZTE banned from buying U.S products and services, will Huawei suffer the same fate and be the next Chinese company to be dragged into the US-China trade war? Well, the top-selling smartphone brand in China and world's biggest telecommunications equipment manufacturer has been preparing for "worst-case scenarios" like this for many years according to sources familiar with Huawei's plans.

Huawei reportedly started developing its own operating system (OS) after the U.S initiated an investigation against it and ZTE in 2012. The company has its own OS for tablets and PCs, but has not released the OS as it is not as good as Android and lacks an extensive third-party app ecosystem.

This lines up with two reports in 2016 and 2015 when Huawei was rumored to be developing a mobile OS with help from former Nokia engineers to reduce reliance on Google Android. However, Zhao Ming, president of Honor, a smartphone brand owned by Huawei, claimed otherwise:

“It is a matter of capacity and necessity,” Zhao said on the sidelines of the Global Mobile Internet Conference in Beijing on Thursday. “There is no doubt that Huawei is capable of doing it, but for now I don’t think it is necessary since we work very closely with Google and will continue to use its Android system.”

In response to this report, Huawei responded by stating that it “has no plans to release its own OS in the foreseeable future”. It will continue to "focus on products powered by Android OS and adopt an open attitude towards mobile OS."

Since Huawei has been developing its own chipsets for use on its smartphones, it's not far-fetched to think that it actually has a backup OS in the event that access to the Android platform is cut off.