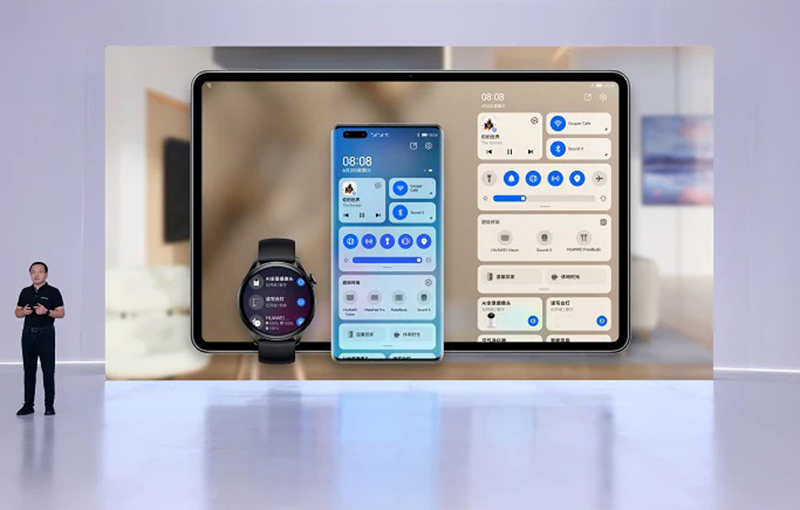 HarmonyOS, which is currently available in China, will be going global next year.

According to Romanian publication Adevarul, Derek Yu - President of Huawei Consumer Business for Central and Eastern Europe, Northern Canada and Turkey - revealed in an interview that HarmonyOS will be rolled out to global users in 2022.

Yu added that the new Mate series will be unveiled next year. A new foldable phone is also said to be launched at MWC 2022.

Huawei introduced HarmonyOS in 2019 following the U.S trade ban. The homegrown OS is designed for smart devices, the first of which is an Honor Vision TV. In June this year, Huawei launched HarmonyOS 2 to replace Android OS for its smartphones.