Huawei ready to replace Android and Windows with own OS in the event of U.S ban

Huawei ready to replace Android and Windows with own OS in the event of U.S ban 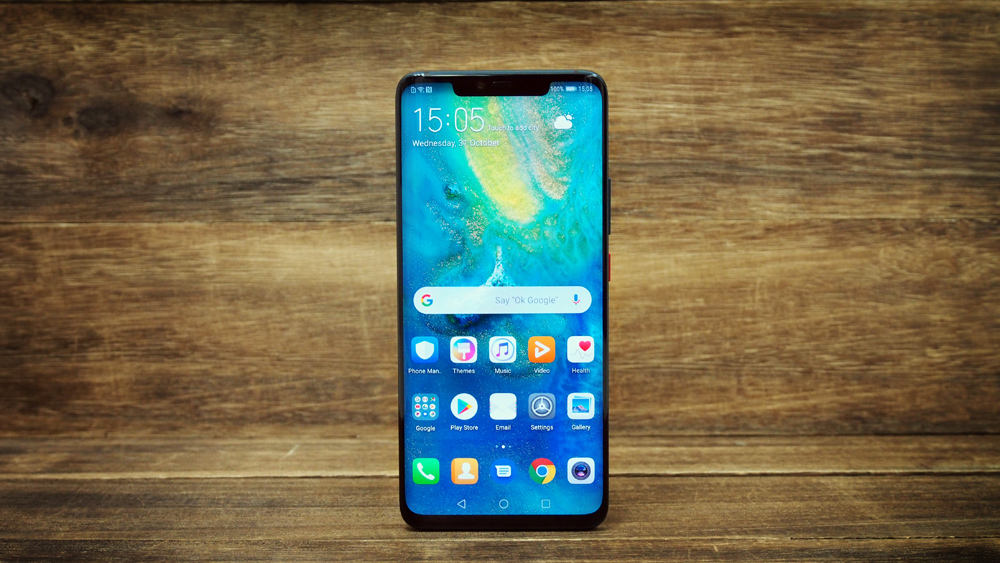 Huawei is ready to replace Android and Windows on its mobile devices if the need arises today.

In a recent interview with Die Welt, Huawei CEO Richard Yu shared that the company has prepared its own operating system (OS) in the event that it cannot use Android and Windows anymore.

We have prepared our own operating system, if it turns out we can no longer use these systems, we will be ready and have our plan B,” Huawei executive Richard Yu shared in a recent interview with Die Welt.

The Chinese company reportedly started work on developing its own OS as early as 2012. Huawei is rumored to have hired former Nokia engineers to work on the proprietary OS. Yu hinted in 2016 that there could be a day when Huawei would have no access to Android.

In the early stages of the U.S-China trade war, the South China Morning Post wrote that Huawei has a backup OS for "worst-case scenarios" like a U.S ban. However, Huawei responded by stating that it “has no plans to release its own OS in the foreseeable future”, and will continue to "focus on products powered by Android OS and adopt an open attitude towards mobile OS".

Source: Die Welt via The Verge

Our articles may contain affiliate links. If you buy through these links, we may earn a small commission.
Previous Story
Apple is currently the most preferred hearable brand in the U.S
Next Story
Latest rumor suggests triple-lens system coming to the 5.8-inch iPhone as well