Note: This article was first published on 24 August 2022. 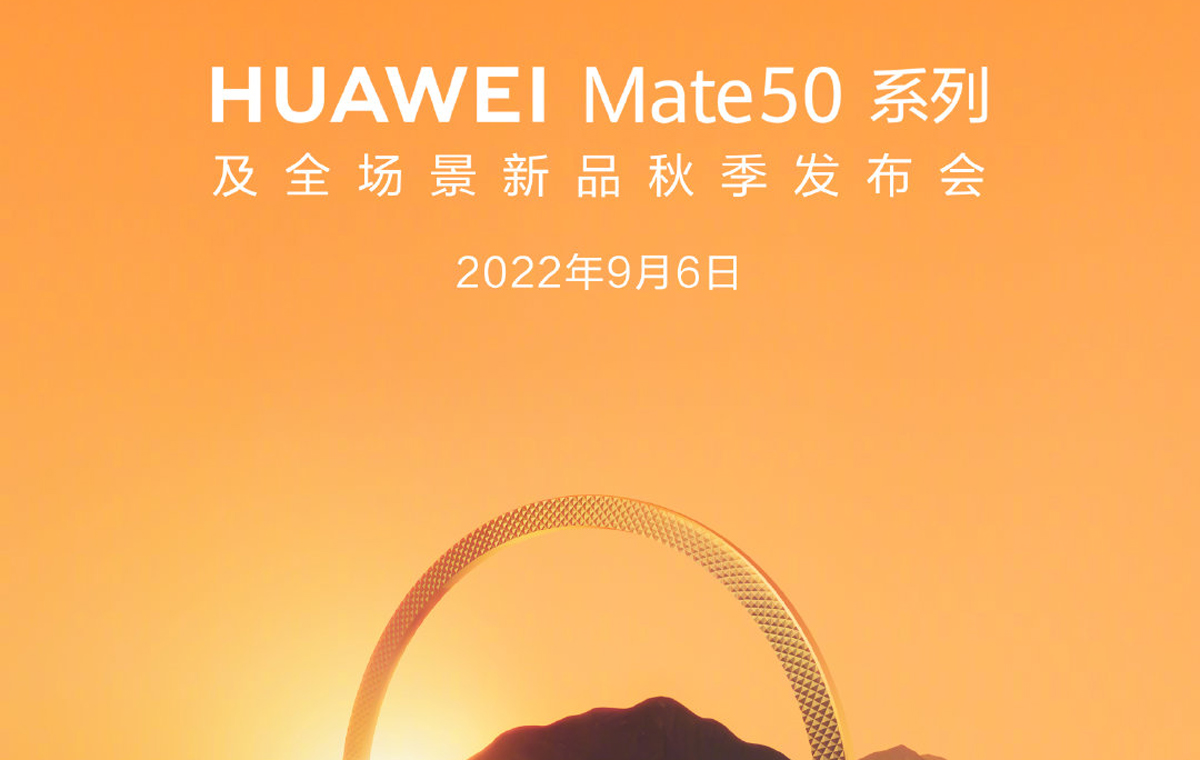 According to its official Weibo social media account, Huawei is looking to announce the Huawei Mate 50 series handsets on 6 September 2022. 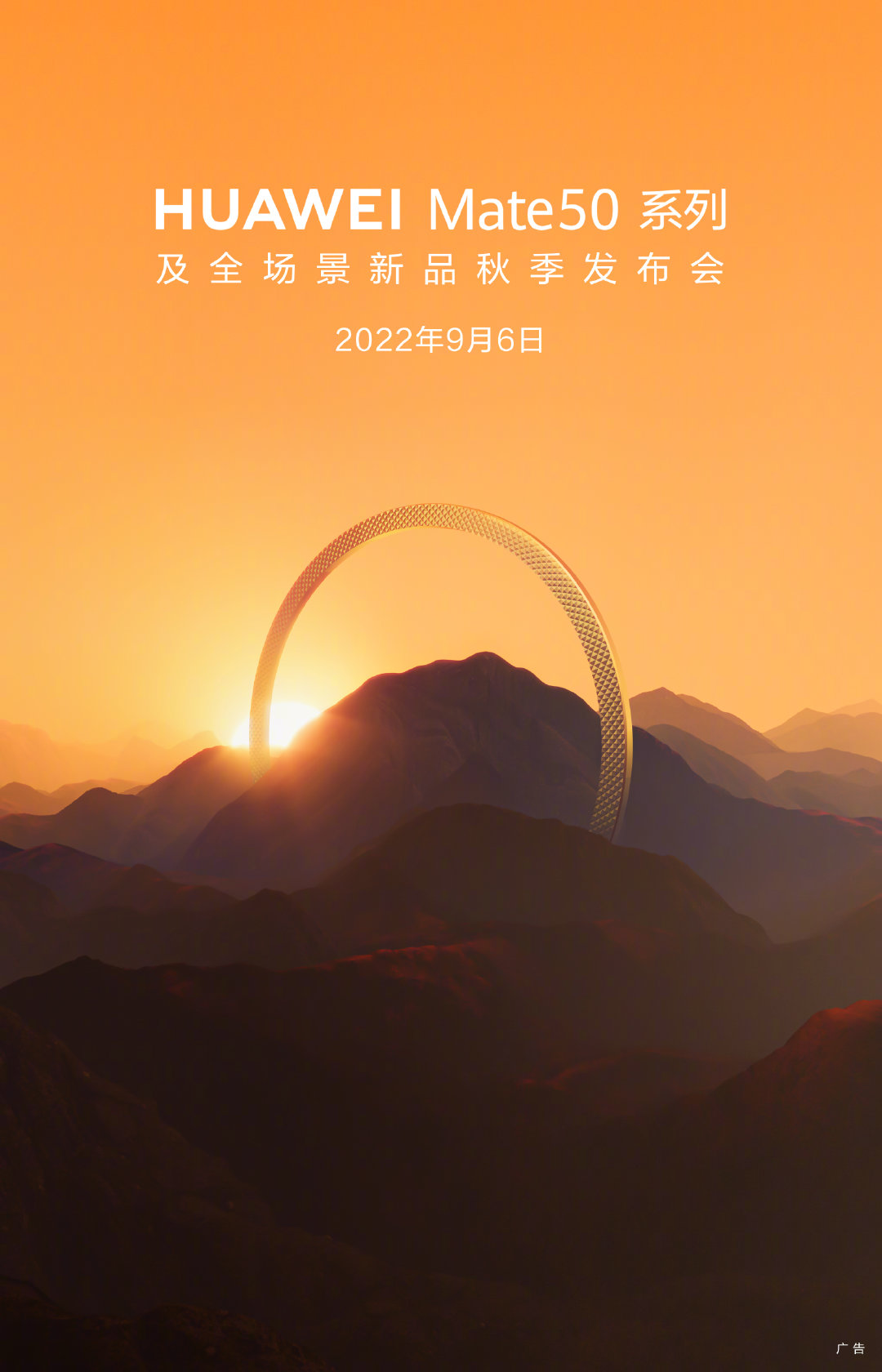 The invite didn’t share very much beyond its date. It’s unclear if the presentation will be online, nor did they share the exact time Huawei begins presenting, or if the public can also watch along. Considering the poster’s choice of words, the 6 September announcement for Mate 50 series is likely targeted at the China market. The graphics might be a reference to the phone’s design, given how older Huawei Mate devices also shared a similar appearance. 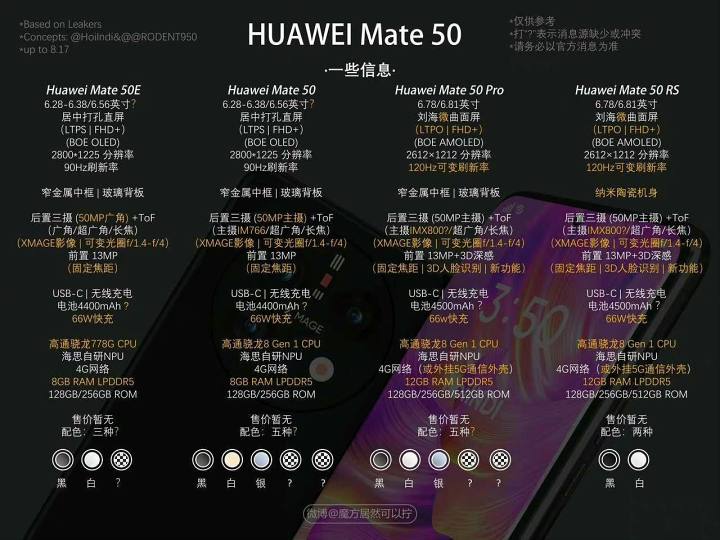 Speculative information by tipsters and leakers asserts that the Mate 50 series will likely see four different variants - the Mate 50E, Mate 50, Mate 50 Pro, and Mate 50 RS. The Mate 50E might feature a mid-range chipset (Qualcomm Snapdragon 778G), while the other three variants might carry a flagship-grade Qualcomm Snapdragon 8 Gen 1 processor. Besides camera differences, the Mate 50 series differentiate between themselves via panel choices (90Hz LTPS for Mate 50E and Mate 50, 120Hz LTPO AMOLED for Mate 50 Pro and Mate 50 RS). All models will likely carry 66W fast-charging as well.

Join HWZ's Telegram channel here and catch all the latest tech news!
Our articles may contain affiliate links. If you buy through these links, we may earn a small commission.
Previous Story
Purported price of Netflix's upcoming ad-supported plan revealed
Next Story
Lucid's special edition Air EV has over 1,200hp and can get from 0-60mph in under 2 seconds