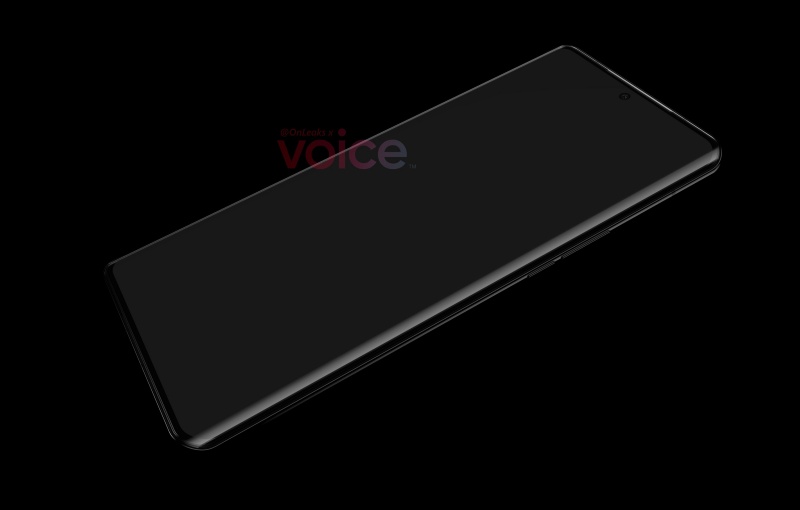 Huawei is believed to be launching its flagship P series next month.

Tipster @RODENT950 posted on Twitter that the Huawei P50 series is slated to be announced between 26 March and 28 March. The P50 series will consist of three models, the P50 with Kirin 9000E, and the P50 and P50 Pro+ with Kirin 9000 chipsets. The tipster added that the key features of the new phones are screen quality, a new ultra-sensing camera system and gaming capabilities.

Join HWZ's Telegram channel here and catch all the latest tech news!
Our articles may contain affiliate links. If you buy through these links, we may earn a small commission.
Previous Story
Porsche's new 911 GT3 is delightfully old-school: no electric motors, no turbos, and manual gearbox
Next Story
Shazam is offering a free five-month subscription to Apple Music just by using the app