Huawei P50 series could arrive in first half of 2021

Huawei P50 series could arrive in first half of 2021 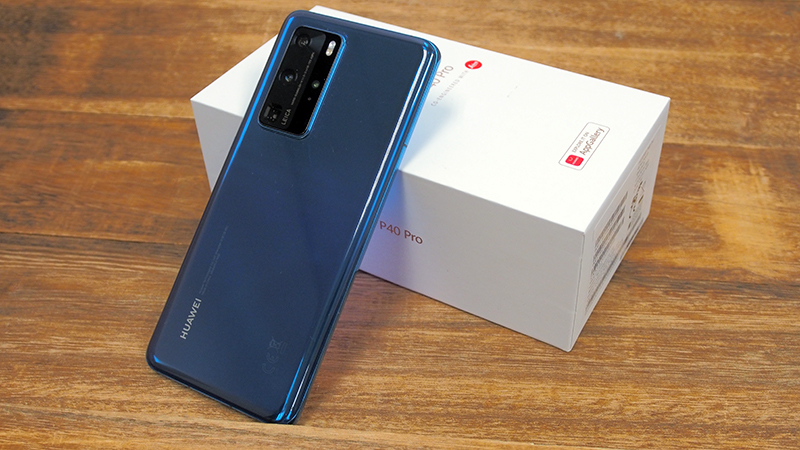 Huawei is planning to launch its P50 smartphone series in the first half of 2021.

Sources with direct knowledge of the matter told TheElec that Huawei has set the production schedule for the P50 series with Samsung Display and LG Display preparing to supply OLED panels for the phones. The P50 series is expected to be equipped with Kirin 9000 processors.

The Chinese company previously said that it has stocks of the Kirin 9000 processors for up to 15 million units, which analysts estimated to be just sufficient for the launch of the Mate40 series.

Even if the P50 series run on the Kirin 9000 processors, the phones will not have access to Google Mobile Services as Google had suspended Huawei's Android licence to comply with the U.S trade ban. This has affected Huawei's ability to compete overseas and sales of its phones in global markets have declined significantly.

Join HWZ's Telegram channel here and catch all the latest tech news!
Our articles may contain affiliate links. If you buy through these links, we may earn a small commission.
Previous Story
The developers of Hitman are working on a new James Bond game
Next Story
We're finally getting a sequel to The World Ends With You