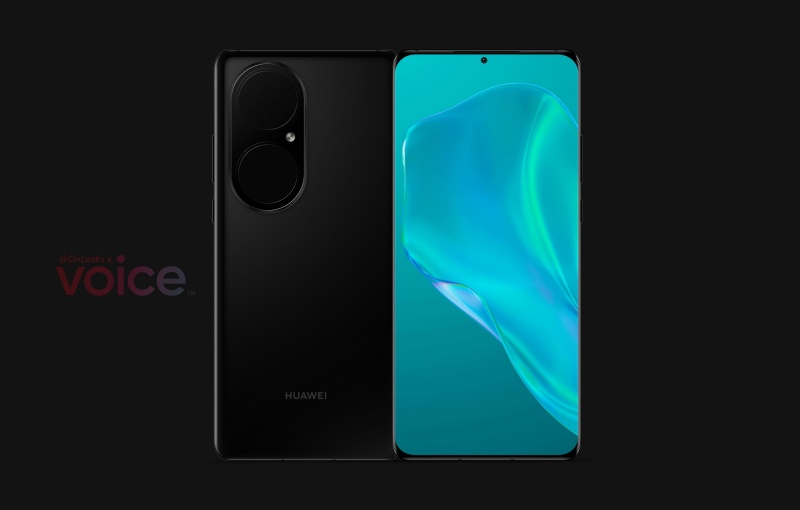 Purported renders of the upcoming Huawei P50 and P50 Pro have been published by tipster @OnLeaks. 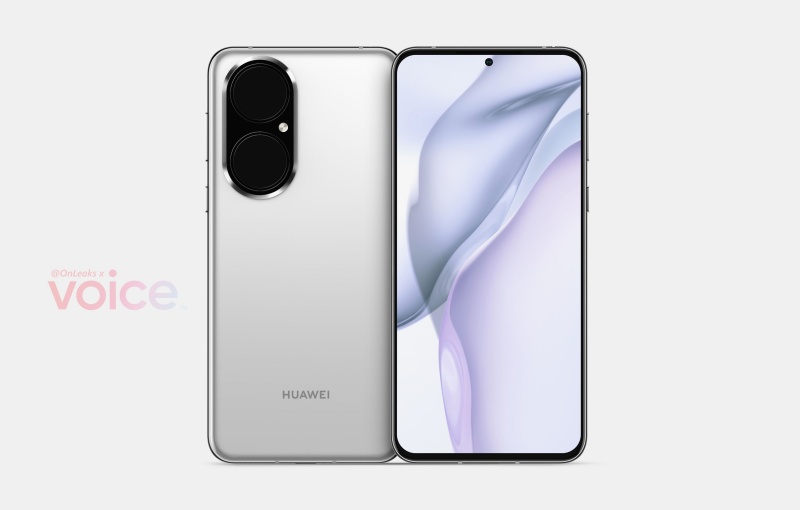 The most intriguing aspect is the rear camera bump which houses two egg-shaped lenses. Beneath each egg-shaped lenses is believed to house more camera modules. This suggests that Huawei is trying yet again to push the boundaries of mobile photography with the P50 models.

Other rumoured specs include an in-display fingerprint sensor, dual speakers on the top and bottom, and an IR blaster. LG Display and Samsung Display are reportedly supplying OLED panels to Huawei. Huawei is expected to unveil the P50 models at the end of this month.

Join HWZ's Telegram channel here and catch all the latest tech news!
Our articles may contain affiliate links. If you buy through these links, we may earn a small commission.
Previous Story
The new 980 NVMe SSD is Samsung's first DRAM-less SSD, 1TB for under S$200
Next Story
Samsung defines the frequency of its four-year-long security updates for handsets