Note: This article was first published on 20 December 2019. 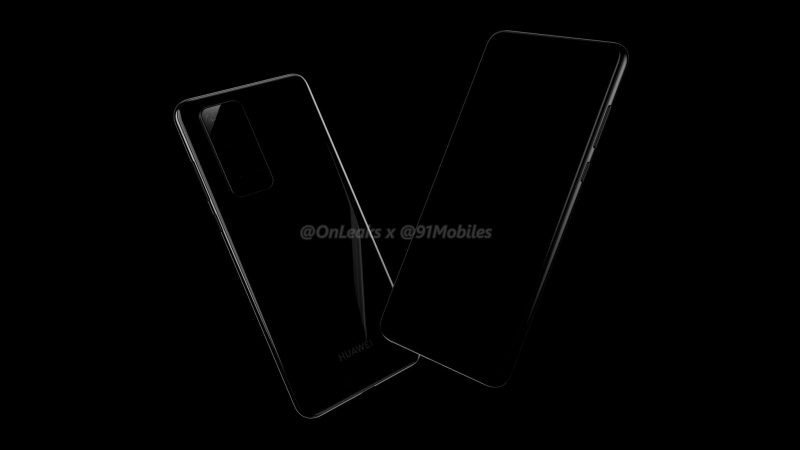 Several renders of Huawei's upcoming P40 series phones have been published by @OnLeaks and 91Mobiles.

According to the tipsters, the P40 will have as many as four rear cameras while the P40 Pro could have up to five rear cameras. Both phones will feature a huge rectangular camera bump and a glass layer at the back.

The P40 is said to sport a flat display of 6.1 or 6.2-inch while the P40 Pro is expected to come with a larger 6.5 to 6.7-inch OLED Quad HD+ display that curves on all four sides and has a refresh rate of 120Hz. The metal frame on the corners of the P40 Pro has a new design where the display seems to fold into the frame. 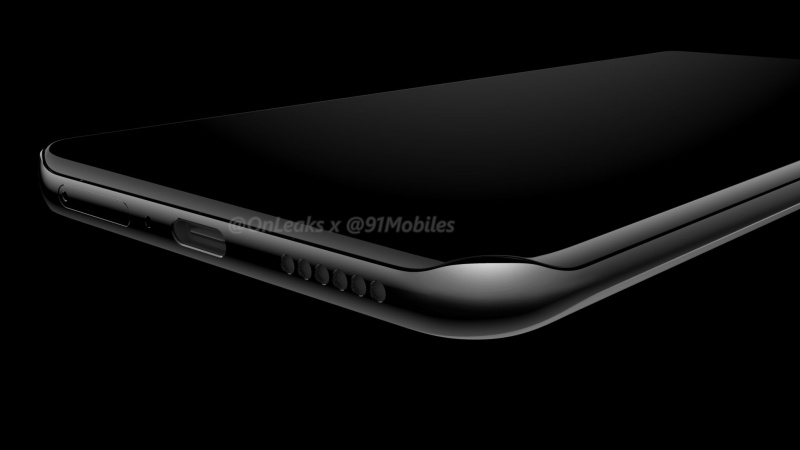 In line with previous rumours, the P40 Pro is believed to have a massive 5,000mAh battery that supports 50W fast charging. It will also be powered by Kirin 990 chipset with an integrated 5G modem. Richard Yu, head of Huawei's consumer business, revealed that the P40 series will be unveiled in March in Paris. 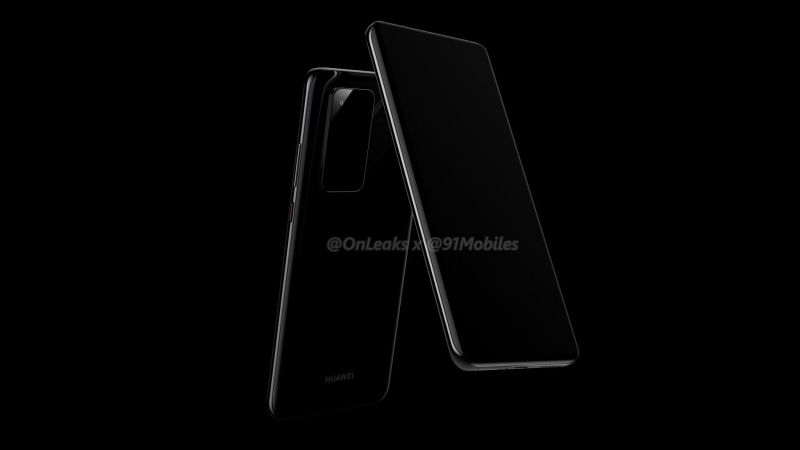