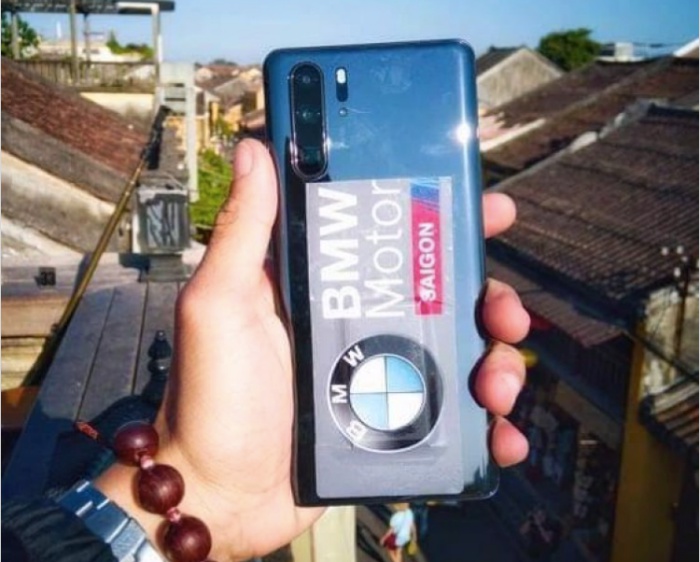 A senior Huawei executive teased that the upcoming P30 Pro is taking mobile photography to the next level.

According to Android Central, Huawei revealed the first details of the P30 Pro's camera setup at a closed-door meeting in Barcelona last week. Clement Wong, Huawei's VP of Global Product Marketing, shared with Android Central that the P30 Pro will come with a periscope-style zoom camera that offers "super-zoom" capabilities.

Previous leaks and rumors have suggested that we are looking at 5x optical zoom, but the P30 Pro might actually deliver 10x optical zoom based on a recent photo posted by Huawei CEO Richard Yu. The photo shows details of the lunar surface with a watermark confirming a quad-camera setup.

Wong also stated the zoom mechanism on the P30 Pro will be "something nobody (has done) before", which hints that it would be very different from the fixed lens setup on the P20 and Mate 20 series. The P30 Pro could use a powered, mechanical zoom lens.

Aside from "super-zoom" capabilities, the P30 Pro will come with a major upgrade in low light photography. The new night mode, which is developed in-house, is said to be a step beyond the "software-only" approach of rival phones such as the Pixel 3's Night Sight mode.

Huawei will unveil the P30 series in Paris on 26 March and consumers can register their interest for the upcoming flagship phones on the company's microsite.

Join HWZ's Telegram channel here and catch all the latest tech news!
Our articles may contain affiliate links. If you buy through these links, we may earn a small commission.
Previous Story
ASUS' crazy fast 11,000Mbps ROG Rapture GT-AX11000 router is here (Updated!)
Next Story
Corning is working on foldable glass for future phones