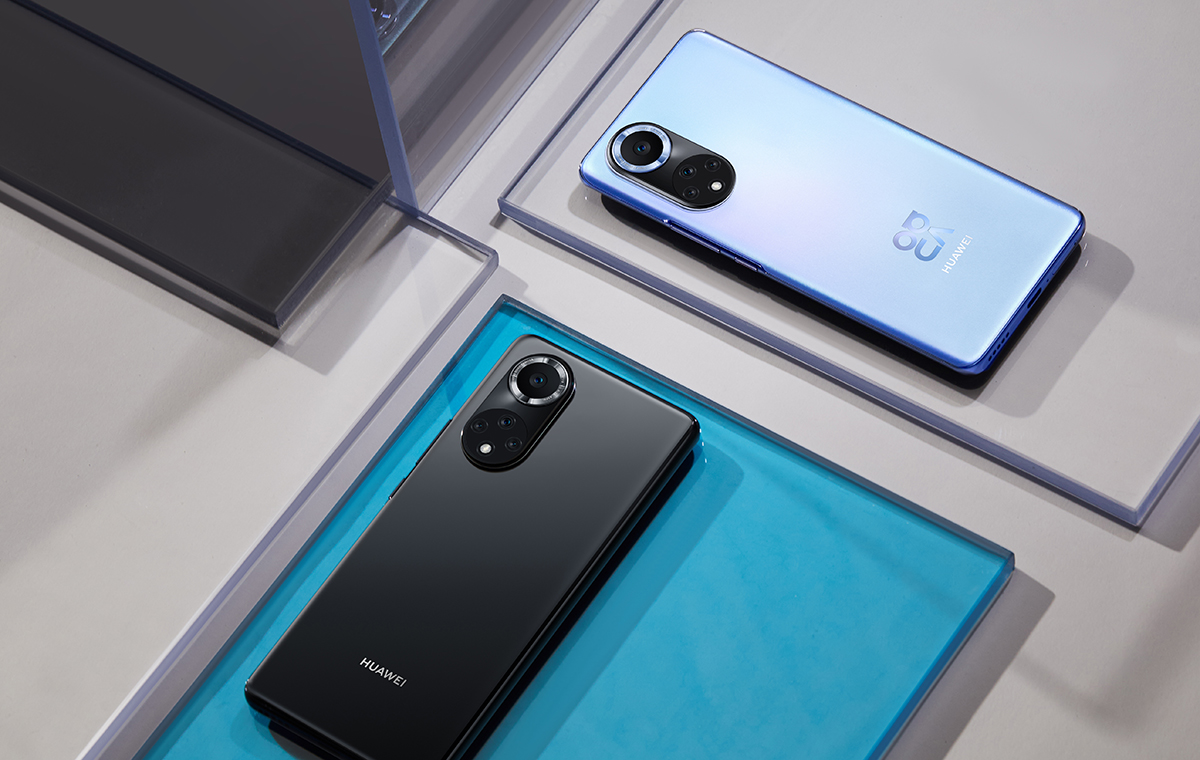 Alongside Huawei’s new Watch GT 3 wearable and MateBook 14s notebook was the global announcement of the Huawei Nova 9 smartphone during its online keynote this evening (28 October 2021).

The Huawei Nova 9 had a China-only launch back in September 2021, with the phone now getting a wider release. Huawei stuck to Nova’s roots, offering a premium mid-range alternative with aesthetics and user-friendliness central to the Nova 9 experience.

To satisfy users who love taking photos, the Huawei Nova 9 comes with a 50MP Ultra Vision Camera (f/1.9 aperture) as its main shooter. Included are an RYYB colour filter array and XD Fusion Engine, contributing to its noise reduction and greater detail capturing under low-light conditions. Huawei fans would recall that these main camera specs are similar (if not identical) to the Mate 40 Pro’s, making the Nova 9 the inheritor of flagship-grade photography. 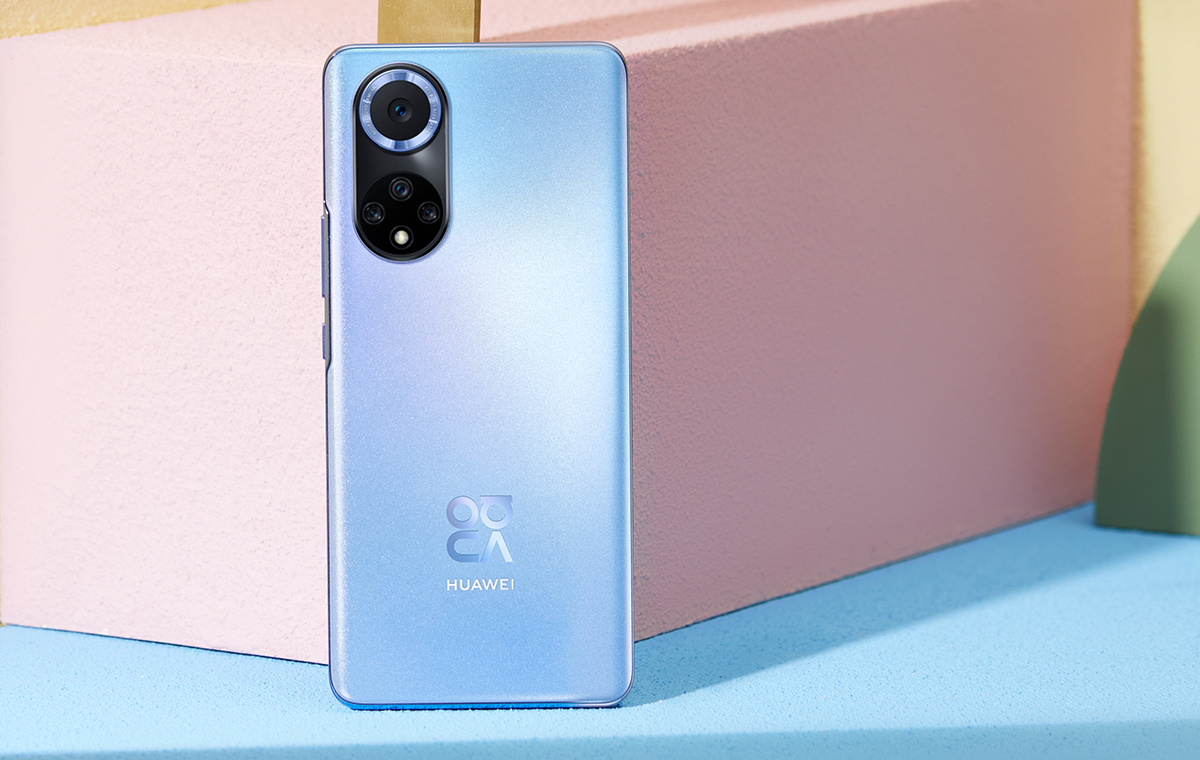 The device itself has a 6.57-inch curved OLED display at FHD+ (2,340 x 1,080 pixels resolution) with a 120Hz refresh rate and 300Hz touch sampling rate. Enhancing the display’s responsiveness is Touch Turbo, which optimises the phone for precision and response speed - making it beneficial for a smooth browsing experience and for mobile gamers alike.

Interestingly, the phone uses a 4G-capable Qualcomm Snapdragon 778G instead of a Huawei-made Kirin chipset (the Nova 7 SE, for example, used a Kirin 820, which made the phone 5G capable).

More important is the operating system on the phone. Huawei officially listed EMUI 12 for the Nova 9, and didn’t answer when we asked which operating system the interface was based on. We’ve not received a unit, but early users noticed that EMUI 12 has a HarmonyOS boot screen and Android 10 underneath.

Other specs are its 4,300mAh battery with Huawei SuperCharge at a maximum of 66W. In addition, it supports Wi-Fi 6 (up to 802.11ax), has Bluetooth 5.2, and a USB 2.0 Type-C port. Notably, it lacks an IP-rated water resistance rating and 3.5mm audio jack port, but it still supports NFC.

Join HWZ's Telegram channel here and catch all the latest tech news!
Our articles may contain affiliate links. If you buy through these links, we may earn a small commission.
Previous Story
Samsung reports record Q3 revenue due to strong sales of chips and OLEDs
Next Story
Square Enix reveals Star Ocean: The Divine Force for a 2022 launch