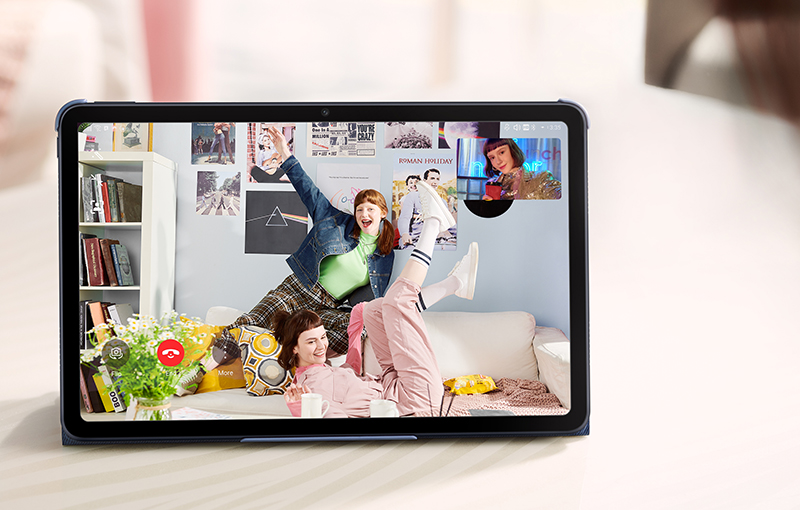 Huawei has gone full circle in naming its tablets. After exhausting a combination of numbers and letters via every other Huawei tablet sold in Singapore, we now have the newly launched Huawei MatePad.

The Huawei MatePad (2021) is an entertainment-focused, Android-based tablet running HMS and EMUI 10.1. It packs a 2K FullView Design panel: IPS quality at 10.4 inches and 2,000 x 1,200 pixels resolution, with edge-to-edge bezels at a 16:9.6 display ratio. The panel also supports 100% sRGB colour gamut and Huawei's proprietary ClariView Display Enhancement Technology to boost detail and contrast in images and videos digitally. Noticeably, it lacks HDR10+ certification and only has 470-nits brightness, but that's not a big detriment when streaming online content in the comfort of your home/bed.

In the audio department comes built-in Harman Kardon quad speakers with multi-channel output support. Huawei also fitted Histen 6.1 to bring 3D spatial audio, a bass booster, and an equaliser to round off its audio playback capabilities. 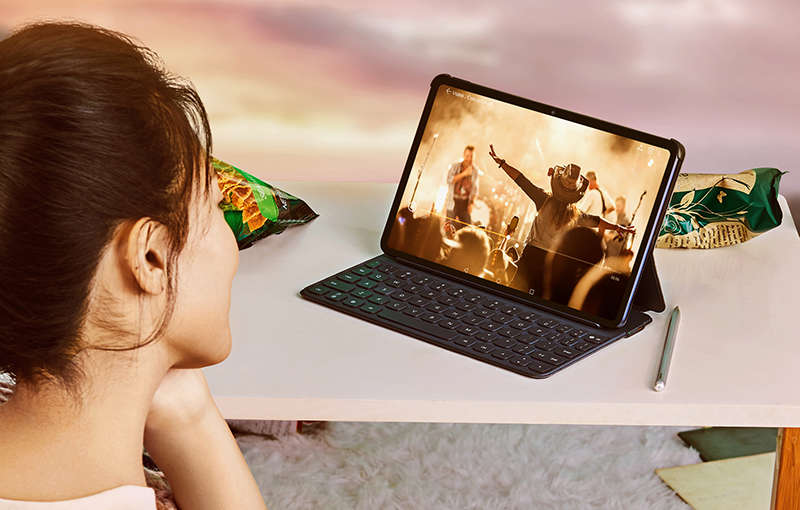 The tablet runs on an older chipset - the Kirin 820. If that sounds familiar to you, it's because Kirin 820 is the same mobile processor inside the Huawei Nova 7 SE mid-range 2020 smartphone. If you want more processing power, there's the Wi-Fi version of the Huawei MatePad Pro packing a Kirin 990. If you want lower processing power (for some reason), there's the Matepad T 10s.

Other features include its support for expandable storage (microSD card up to 512GB instead of Huawei's proprietary Nano Memory card), Wi-Fi 6 support, and a Multi-Window feature for users to multi-task between three app windows.

By now, most users would know that Huawei's still running on HMS and doesn't have convenient access to the Google Play Store. By default, that locks out content like Netflix and Disney+, but the firm makes it up with access to other streaming services. Huawei MatePad comes pre-installed with Huawei Video, its own video catalogue that packs access to content from BBC Studio, Paramount, Sony, and other publishers. It's free for the first month, followed on with a monthly S$7.98 for ad-free streaming and no content restrictions for premium content.

Besides its built-in video streaming service, Huawei is also pushing users to Petal Search for finding other Android video streaming apps - including Netflix and Disney+. However, note that Petal Search points you to third-party app stores, so there's no guarantee that your preferred Android app has unfettered compatibility with HMS devices, even if you're comfortable with potential malware exposure. 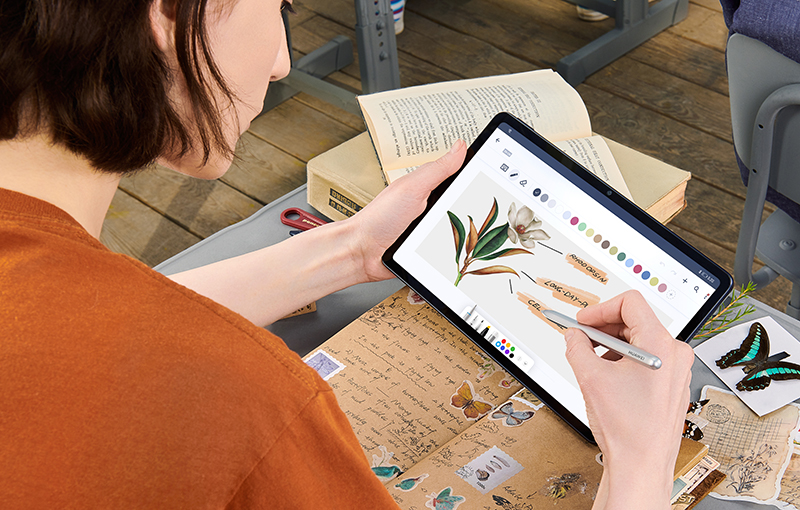 From 22 May until 6 June 2021, Huawei MatePad customers can receive a gift bundle that includes a Huawei Smart Keyboard, and 50GB Huawei Cloud Storage for three months for new subscribers (worth S$180). Huawei is also running a purchase-with-purchase offer too - it's an additional S$78 if you pick up the new tablet along with a Huawei WiFi AX3 router (U.P. S$98).

If you choose to purchase the Huawei MatePad at a physical Huawei Experience Store, there's an additional S$30 off any meWATCH subscription plan, padding up your content library. Terms and conditions apply, while stocks last.

Join HWZ's Telegram channel here and catch all the latest tech news!
Our articles may contain affiliate links. If you buy through these links, we may earn a small commission.
Previous Story
Lenovo are bringing their gamer-centric Legion Ultimate Support to Singapore
Next Story
EVGA's new high-power SFX PSUs will power your ITX gaming ambitions effortlessly