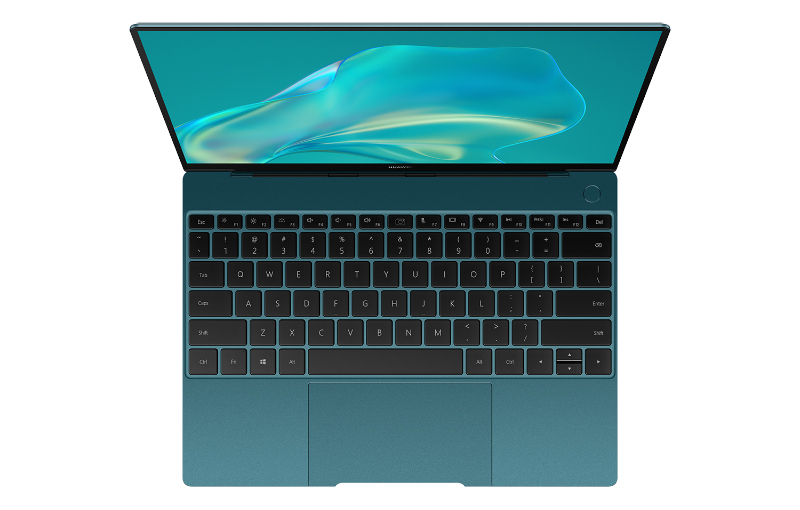 Huawei has just announced the new MateBook X 2020 as well as the MateBook 14 Ryzen Edition.

Keen followers of our site will know that these announcements aren't exactly brand new because they were announced in China a few weeks ago. Still, it's worth covering them in greater detail.

The MateBook X is Huawei's most portable notebook and it was first announced in 2017. Now, it's finally being updated.

The 13-inch touchscreen LTPS LCD display has a 3:2 aspect ratio and a resolution of 3,000 x 2,000 pixels. The bezels are also super thin and Huawei claims a screen-to-body ratio of 90%.

The keyboard features full-sized keycaps and, despite the notebook's thin dimensions, have a key travel distance of 1.3mm. Additionally, the trackpad has been enlarged by up to 26% compared to its predecessor.

Inside, the MateBook X 2020 is powered by Intel's 10th generation Comet Lake processors, which is paired 16GB of memory. Storage comes in the form of a 512GB PCIe NVMe SSD.

Two configurations will be offered and Huawei says they'll be available in October. No word yet on local availability and pricing but here's what they'll cost in Europe. 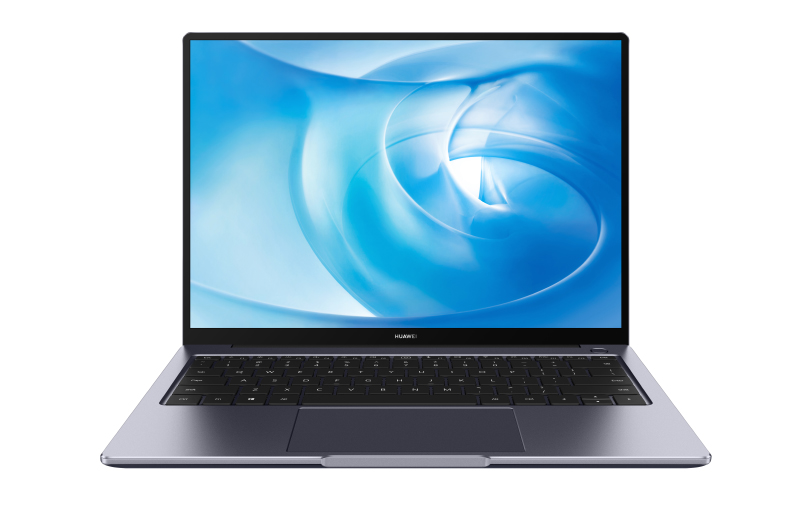 This features a 14-inch display that also has a 3:2 aspect ratio. Touch capability is optional while display resolution is 2,160 x 1,400 pixels. And thanks to thin bezels, Huawei says the screen-to-body ratio is 90%.

The highlight, of course, has to be the fact that it's powered by AMD's new Ryzen 4000 series mobile processors with integrated Radeon graphics.

Announced at CES 2020 earlier this year, these are 7nm processors that promise improved performance and efficiency over rival Intel solutions. This will be paired with up to 16GB of memory and up to 512GB SSDs.

To maximise performance, the MateBook 14 Ryzen Edition has an upgraded cooling system with fans that feature Huawei's special Shark Fin fans. Huawei claims these fans improve air flow by up to 39%.

Despite all this, the MateBook 14 Ryzen Edition remains thin and light. Thickness is just 15.9mm and weight is 1.49kg.

Unfortunately, unlike the MateBook X 2020, the MateBook 14 Ryzen Edition will only support Wi-Fi 5. Physical ports include a single USB-C port and two USB-A ports. It also has a 3.5mm audio combo jack and a full-size HDMI port.

Interestingly, like the recently reviewed MateBook X Pro, the 720p webcam is hidden under the keyboard.

The MateBook 14 Ryzen Edition will come in three configurations and will available in October. No word yet on local availability and pricing but here's what they'll cost in Europe.

Join HWZ's Telegram channel here and catch all the latest tech news!
Our articles may contain affiliate links. If you buy through these links, we may earn a small commission.
Previous Story
AMD announces Zen 3 and Radeon RNDA 2 "reveal" event in October
Next Story
StarHub's new TV+ platform makes easier for viewers to pick up where they left