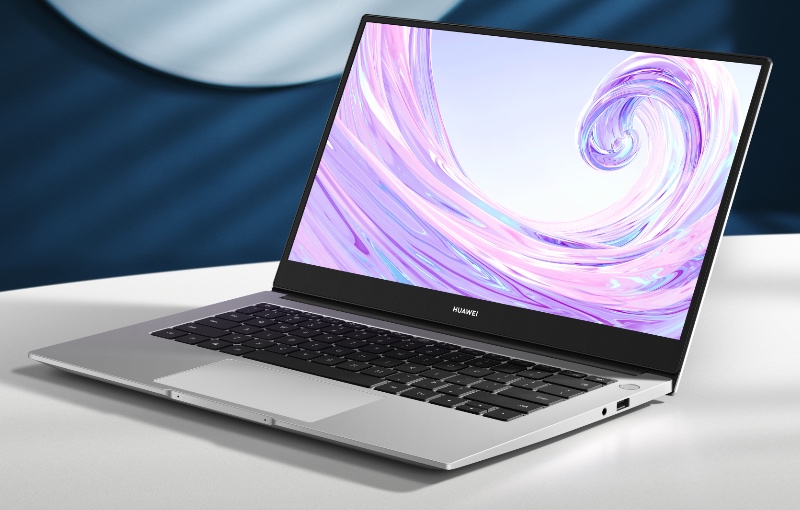 Like the MateBook 14 that was launched earlier this year, the MateBook D 14 is attractively priced at just S$1,098.

So what do you get for your money?

For a start, you have a relatively thin and light notebook that's just 15.9mm thick and 1.38kg heavy.

The 14-inch Full-HD IPS display has thin bezels that give it a screen-to-body ratio of 84%.

Inside, the MateBook D 14 is powered by an Intel Core i5-10210U processor with 8GB of memory and a 512GB SSD. It also has discrete graphics in the form of NVIDIA's GeForce MX250.

Sure, it's not cutting-edge but it's more than enough to run your regular productivity apps and even games (as long as you dial back the graphics settings). 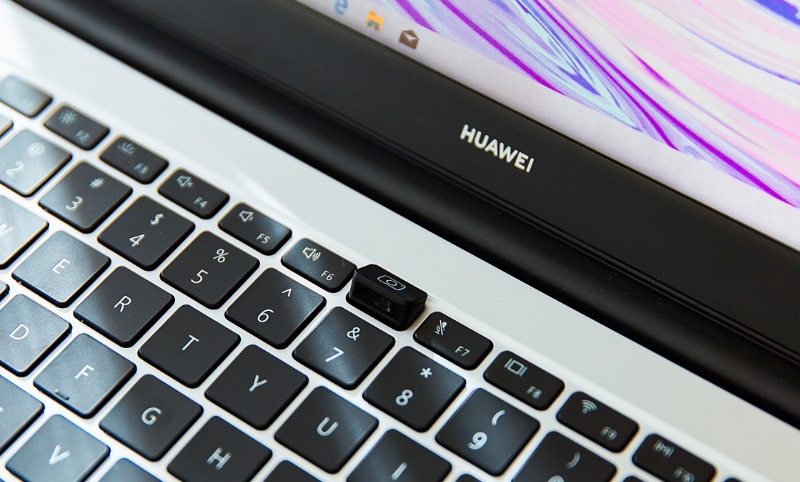 Battery capacity is 56Wh and Huawei claims that's good for up to 13.2 hours of continuous video playback.

To celebrate the launch, customers will receive a gift bundle worth S$243 that includes a Huawei backpack, a USB flash drive, a Huawei Bluetooth speaker, and a one-year extended warranty.

On the other hand, customers who purchase from Best Denki, Challenger, Hachi.tech, Courts, and Gain City will receive a one-year subscription to Microsoft 365 Personal worth S$108.

Join HWZ's Telegram channel here and catch all the latest tech news!
Our articles may contain affiliate links. If you buy through these links, we may earn a small commission.
Previous Story
Are you using LastPass Free? The company is making serious changes to its free tier
Next Story
Final Fantasy VII Remake Intergrade releases for the PlayStation 5 on June 10