Note: This article was first published on 28 Oct 2021 and was updated on 9 Feb 2022 with local availability and pricing details. 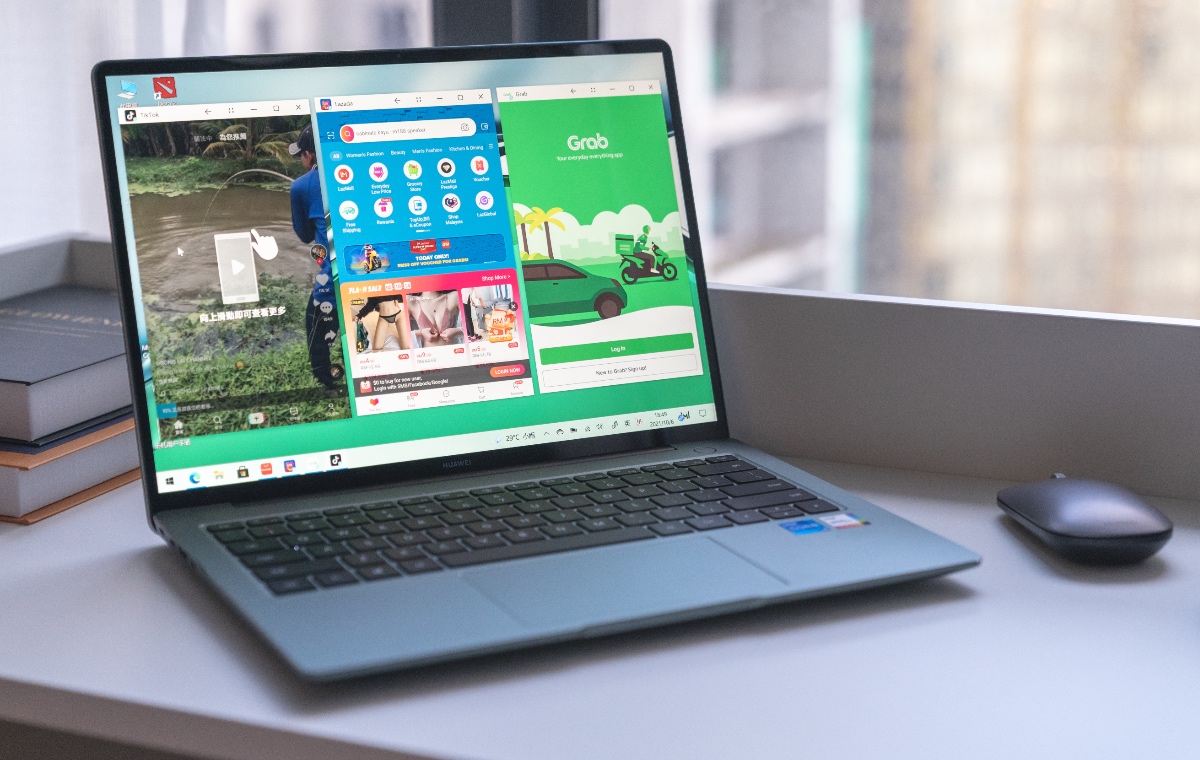 The MateBook 14s comes in Spruce Green and Space Gray. The body is an aluminium-alloy and its weight is 1.43kg.

As you might have guessed from its name, the screen has been upsized to 14.2 inches. Huawei has retained the 3:2 aspect ratio that its users love so we have a resolution of 2520 x 1680 pixels and a pixel density count of 213 pixels per inch.

On top of that, the screen supports touch inputs and Huawei says it covers 100% of the sRGB colour space. Maximum brightness is a claimed 400 nits and it has an above-average refresh rate of 90Hz.

Inside, the MateBook 14s is powered by Intel's newer Tiger Lake H-series processors. There's a special performance mode that can be activated by hitting Fn + P and this enables the CPU to run at its full 45W TDP. The notebook can be equipped with up to 16GB of memory and up to 1TB of NVMe PCIe SSD storage. The graphics-processing is handled by Intel's integrated Iris Xe.

The MateBook 14s comes with a 60Wh battery and a compact 90W USB-C charger with fast-charging capability. Huawei says you can get up to 3 hours of use from a 15-minute charge. Huawei did not disclose the battery life. 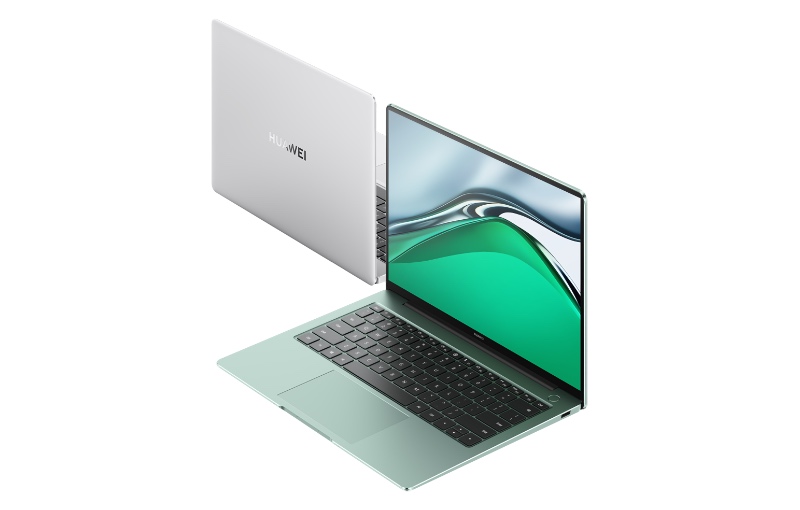 Since this is a MateBook, there's deep integration with other Huawei devices. For example, with a tap, users can pair the MateBook 14s to a MatePad and use the MatePad as a secondary display. The MateBook 14s also pairs quickly with Huawei's wireless headphones like the FreeBuds.

Speaking of audio, the MateBook 14s has a four-speaker sound system that Huawei says produces "resonant treble and punchy, powerful bass." It also has a quad-mic array that can pick up voices from as far as five metres and uses AI to intelligently cancel out ambient noise.

Huawei has just announced that the MateBook 14s will be available in Singapore from 12 Feb 2022 at S$1,998 at selected Huawei Authorised Stores and consumer electronic stores, as well as Huawei’s official online stores in Lazada and Shopee.

Only a single configuration is available and it comes with the following specifications:

Additionally, any purchase will come with S$333 worth of freebies which includes a Huawei backpack, Huawei Bluetooth mouse, a USB flashdrive, and a one-year extended warranty.