Note: This article was first published on 30 Dec 2021 and has been updated because Huawei has announced a new variant. 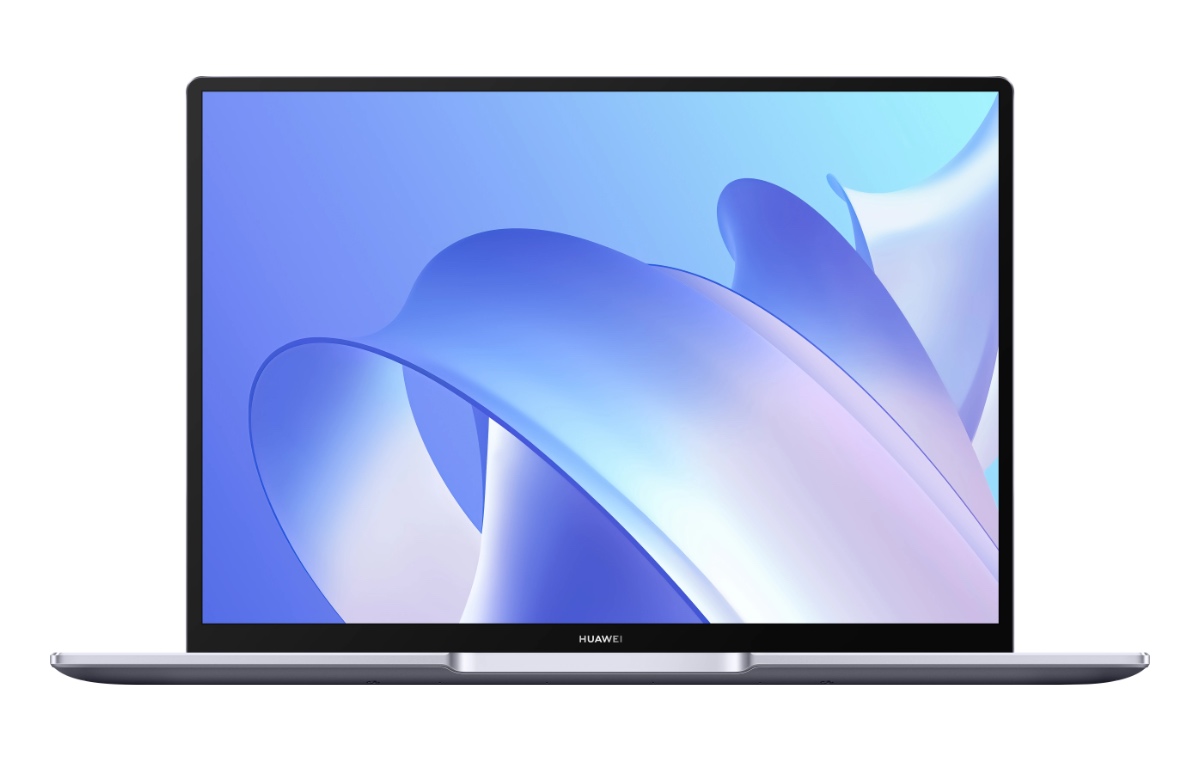 Huawei is starting the new year by launching a new MateBook 14. If this sounds somewhat familiar, that's because we tested the AMD version of this notebook earlier this year in our Great Ultraportable Notebook Shootout.

This is essentially the same notebook but with an Intel processor within. This means it has a 14-inch IPS display that has a 3:2 aspect ratio and a resolution of 2160 x 1440 pixels.

In terms of specifications, you will be getting the following:

It's not going to get hearts racing but it should more than suffice for browsing the web, watching videos, productivity tasks, and light content creation.

The USB-C port needs to fulfil charging duties so some sort of a dongle or hub is going to be required if you plan on using USB-C accessories with the notebook. Another shortcoming worth noting is the lack of support for Wi-Fi 6 – only Wi-Fi 5, sadly.

Huawei has just announced a new variant that has double the memory - 16GB. The processor and storage remains the same, so you get a Core i5-1135G7 processor with Intel Iris Xe graphics and a 512GB SSD.

The newer variant with 16GB of memory is available now at a special promo price of S$1,398 (U.P S$1,498). It will come with free gifts worth S$371 including a Huawei backpack, Huawei FreeLace headphones, a Bluetooth mouse, a USB flash drive, and a one-year warranty extension.

Join HWZ's Telegram channel here and catch all the latest tech news!
Our articles may contain affiliate links. If you buy through these links, we may earn a small commission.
Previous Story
Travel is back and Netgear's new Nighthawk M6 Pro mobile hotspot features mmWave 5G and Wi-Fi 6E
Next Story
Apple rumoured to increase production of iPhone 13 Pro models by 10 million units