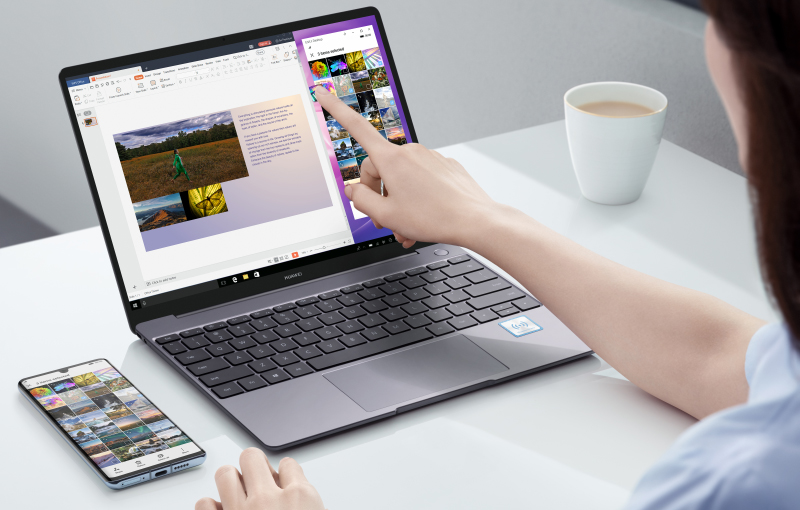 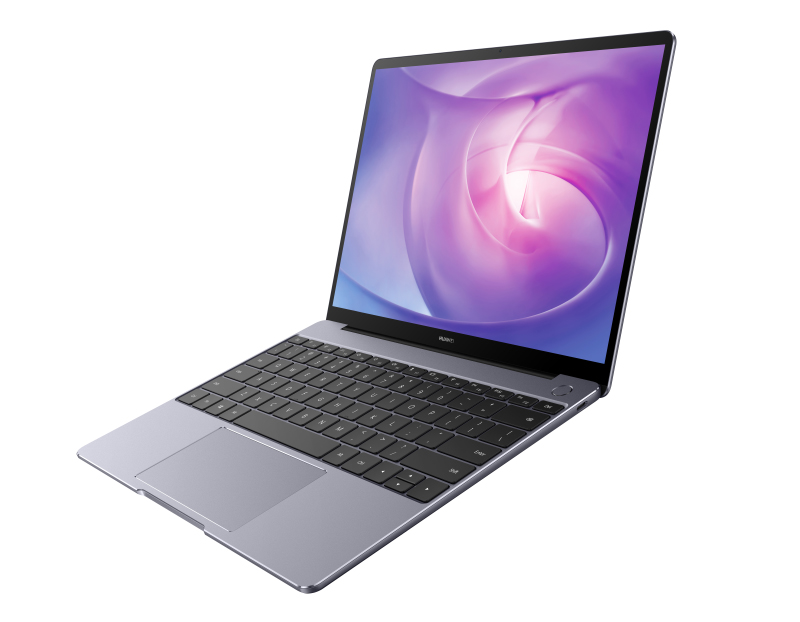 The MateBook 13 is unique among 13-inch notebooks because it's 13-inch touchscreen display has a 3:2 aspect ratio (just like the Surface Pro 7).

Only one configuration will be available and thankfully it's a sensible one with a 10th generation Intel Core i5 Comet Lake processor, 16GB of memory, and a 512GB SSD. It also features discrete graphics in the form of the NVIDIA GeForce MX250.

The Huawei MateBook 13 is priced at S$1,598. And if you pre-order between 30 May and 7 June, you'll get a bunch of freebies including a Huawei wireless Bluetooth mouse, Huawei laptop sleeve bag, Huawei 1TB portable HDD, and Huawei FreeBuds 3. 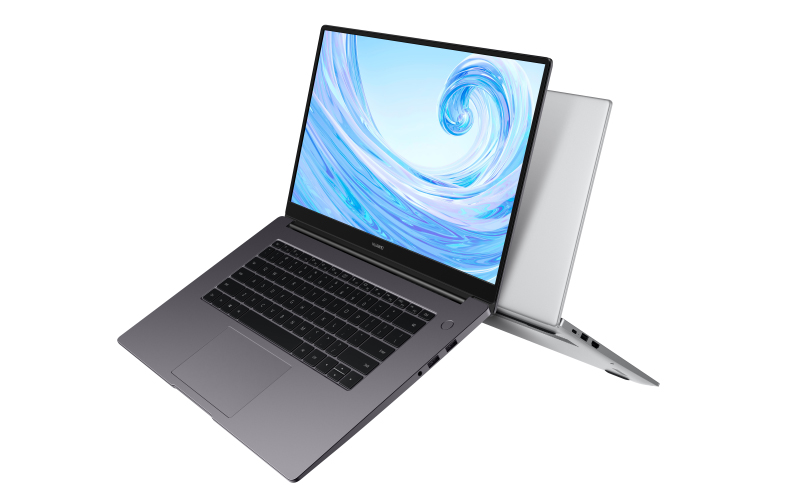 The MateBook D 15 is an affordable 15-inch notebook that is powered by an AMD Ryzen 5 3500U processor with integrated Radeon Vega 8 graphics.

It only comes in a single configuration with an AMD Ryzen 5 processor, 8GB memory, and a 256GB SSD. It is priced at S$998.

And if you pre-order between 30 May and 7 June, you'll get a bunch of freebies including a Huawei wireless Bluetooth mouse, Huawei laptop sleeve bag, and Huawei FreeBuds 3. 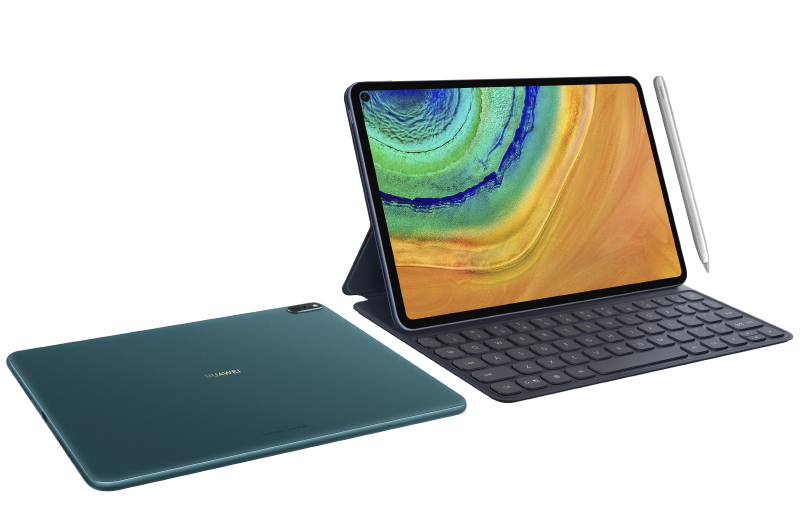 Finally, we have the MatePad Pro, Huawei's flagship tablet. It features a 10.8-inch display with rounded corners that also supports the P3 colour space. Display resolution is 2,560 x 1,600 pixels.

It's powered by Huawei's Kirin 990 processor, which is built on a 7nm process, and is complemented by 8GB of memory and 256GB of internal storage.

To improve productivity, you can pair the MatePad Pro with the Huawei M-pencil and smart magnetic keyboard.

The Huawei MatePad Pro is priced at S$898 and if you pre-order between 30 May and 7 June, you'll get the smart magnetic keyboard and Huawei M-pencil for free, along with a 1-year 50GB cloud storage plan, WPS Office premium membership, and a 3-month subscription to Huawei Video.

Join HWZ's Telegram channel here and catch all the latest tech news!
Our articles may contain affiliate links. If you buy through these links, we may earn a small commission.
Previous Story
Apple reportedly ordered more LCD displays as iPad demand surged in Asia
Next Story
The Last of Us Part 2 gets a themed PlayStation 4 Pro bundle and a Seagate game drive