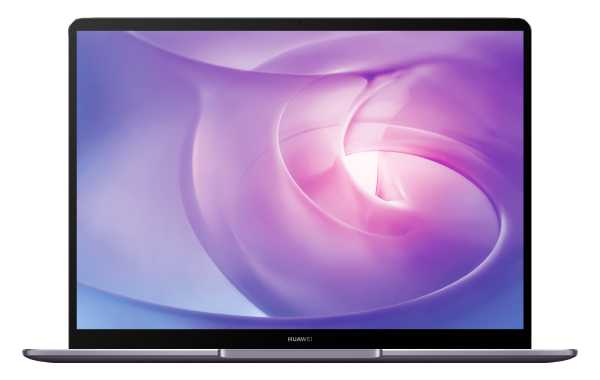 Huawei's highly acclaimed MateBook 13 is finally coming to Singapore later this month. It will launch officially at PC Show 2019.

The MateBook 13 was unveiled at CES 2019 and features a 13-inch display with super thin bezels, giving it a screen-to-body ratio of 88%. 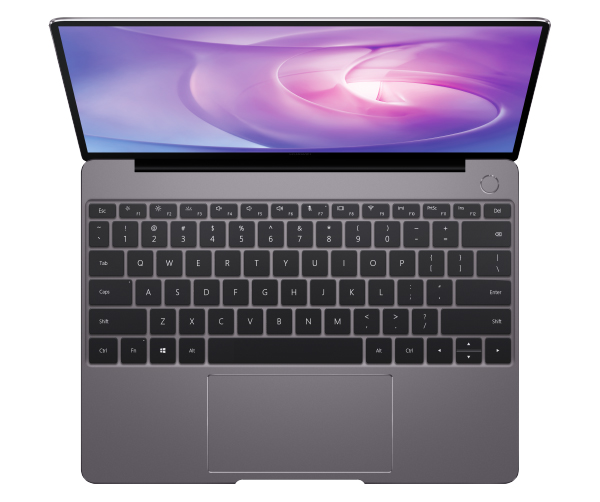 The MateBook 13 is fairly light and thin too, weighing 1.3kg and measuring 14.9mm thick.

Inside, the MateBook 13 is powered by Intel's latest Whiskey Lake processors and will have discrete graphics in the form of the NVIDIA GeForce MX150.

Two configurations will be available:

On a side note, Huawei also announced that the more powerful MateBook X Pro will be coming to Singapore too. Unfortunately, they haven't announced pricing and availability details for that.

Join HWZ's Telegram channel here and catch all the latest tech news!
Our articles may contain affiliate links. If you buy through these links, we may earn a small commission.
Previous Story
A ‘Super Private Browsing’ mode may be available on Firefox browser in the near future
Next Story
The BenQ CinePrime W5700 4K projector has a 1.6x zoom lens and offers 100% DCI-P3 colors