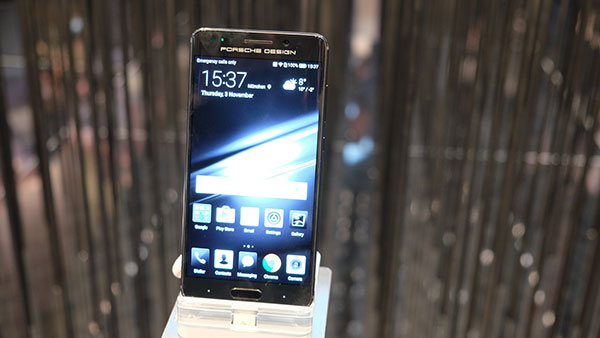 The excitement around Google’s new Pixel phones (and its camera) has barely begun to cool, but Huawei is looking to start up the conversation around mobile photography again with the Mate 9, its brand new flagship phablet with dual lenses from German optics manufacturer Leica.

The Huawei P9 was the first phone from the company to feature a Leica-branded dual-lens camera. Despite the flak the company drew for the collaboration, which was viewed more as an exercise in brand endorsement than anything else, it has decided to extend the partnership to the Mate 9, and it’s even brought a second household name on board.

The kicker this time is that the company in question is German carmaker Porsche. Compared to the regular Mate 9, the Porsche Design phone is more luxurious and comes with slightly beefier specifications and certain aesthetic tweaks.

The headline feature on the phones is still the dual Leica lenses, comprising an upgraded 12-megapixel RGB sensor and a 20-megapixel monochrome sensor. The latter helps let in more light, and when combined with the image captured on the RGB sensor, enables better quality pictures.

As usual, the phones are powered by Huawei’s own silicon. The octa-core HiSilicon Kirin 960 SoC is a step up from the Kirin 955 found in the P9, and it features two Cortex A73 and A53 core clusters – one for high performance tasks and the other for less demanding ones – clocked at 2.4GHz and 1.8GHz respectively.

It’s been noted that the Kirin chips aren’t quite as fluid or power efficient as their Qualcomm counterparts, and it remains to be seen if this is the case with the 960 as well.

That said, all the other specifications are top-notch. The Porsche Design model features a whopping 6GB of RAM and 256GB of storage, while the regular Mate 9 has 4GB of memory and 64GB of storage. 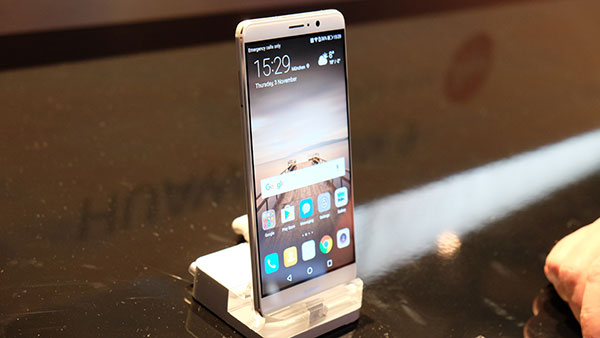 And if you’d like additional storage, there’s a microSD card slot as well to bump up the phone’s capacity. Huawei did not say if there is support for adoptable storage, which allows the microSD card to be treated as part of the phone’s internal storage.

Both models will also ship with Android 7.0, layered over with Huawei’s own EMUI 5.0. The UI has been cleaned up considerably over previous versions, and is more palatable now.

The Huawei Mate 9 will retail for S$898 locally, with availability slated for 19 November in Champagne Gold and Space Grey. It doesn’t look like Huawei will be bringing in the €1395 Porsche Design version, which can be bought from Porsche Design stores elsewhere in the world come January.

Join HWZ's Telegram channel here and catch all the latest tech news!
Our articles may contain affiliate links. If you buy through these links, we may earn a small commission.
Previous Story
2017 to be a "tremendous brand and confidence rebuilding year" for Samsung
Next Story
E-commerce giant Lazada acquires local online grocer RedMart